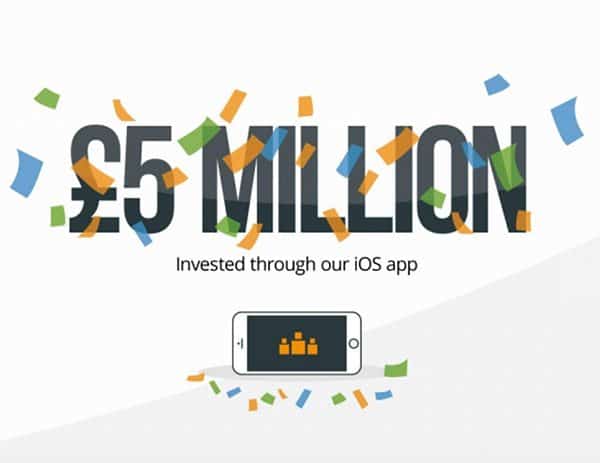 On Monday, UK equity crowdfunding platform Crowdcube announced that £5 million has been invested through its iOS mobile app since launch last year. The funding portal revealed: 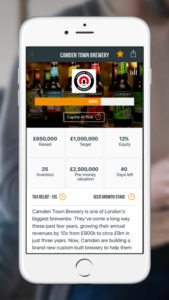 “Since its launch over £5 million has been invested through Crowdcube’s iOS app! With over 6,500 installations, 100,000 sessions and 13,000 investments, we’re helping Crowdcube members keep up to date with live pitches and their investment portfolio whilst on the move.”

Crowdcube also explained the app’s features include the following:

Crowdcube then stated its new iOS app update will include notifications for:

“We are delighted with the progress of the app so far, and are always open to feedback about how the experience can be improved for you.”

Crowdcube added it is soon going to release some news about the development of its Android app.