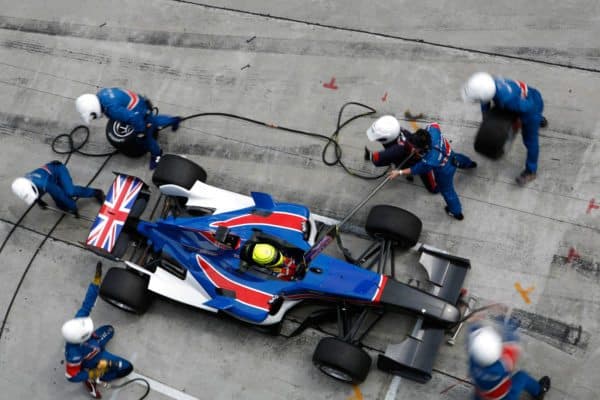 Earlier this week, the Sunday Times reported that the UK government was examining plans to “clamp down” on the Enterprise Investment Scheme (EIS). This program is a tax exemption that seeks to incentivize investment in early stage companies – an intrinsically risky endeavor. By providing certain tax benefits the UK government thus reduces investor risk and incentivizes investment in innovation and entrepreneurship. The criticism comes as some believe EIS is allowing wealthy investors to “avoid paying tax.”

Notably, all UK crowdfunding platforms rely heavily on both the EIS and Seed Enterprise Investment Scheme (SEIS) – its sister program – to fuel investor interest in backing UK entrepreneurs. The UK investment crowdfunding sector would dim if the EIS and SEIS programs were pulled back. 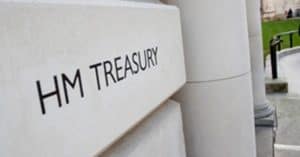 Since EIS was launched in 1993-94, over 26,000 individual UK companies have received investment through the plan, and over £15.9 billion of funds have been raised. Of course, the money is quickly directed back into the real economy as companies use the funds to hire new employees and make capital investments. So is HM Treasury addressing a serious  issue by possibly clamping down on the EIS program? Doesn’t seem like it. But then politics is a strange business. Optics count. The UK just closed a consultation on a Patient Capital Review. More should follow in November when the UK budget is revealed. 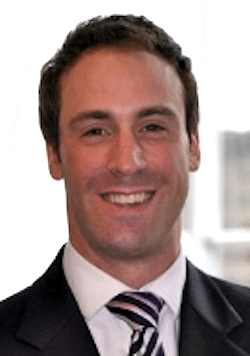 Mark Brownridge, Director General of the EIS Association – an advocacy group that supports both the EIS and SEIS programs that help small business, warns that HM Treasury risks magnifying the problems facing UK SMEs not mitigating hurdles if the government makes a bad decision. It is a fact that small businesses are the engine of economic growth and job creation. Brownridge reports he is in direct talks with HM Treasury, he explains;

“We are engaged in constructive dialogue with HM Treasury over the Patient Capital Review consultation. There is a clear message coming from them, which is that EIS and similar tax incentivised venture capital schemes need to focus on delivering funding for high-growth, innovative companies.”

Brownridge says the concept of patient capital is very much in line with the overall direction of EIS and his group is putting together empirical evidence to share with HM Treasury to prove this fact.

“For example, in the tax year after investment into solar and renewable energy was restricted, EIS enjoyed its biggest ever fundraising year. So already we have seen that more money is flowing to the target, higher risk areas. And because of changes introduced in 2015 that placed further focus on smaller, younger, higher growth potential companies, an even greater proportion of EIS funds raised since then has been flowing to these target areas,” adds Brownridge. “So, in terms of policy goals, the effectiveness of EIS has increased substantially over the past 18 months, and continues to do so. This is a win all round – the rules have better focused EIS into target areas, and the investment flow has simultaneously increased.”

Brownridge states what should be obvious. UK startups and early stage companies are absolutely vital to the country. This sector of the economy is even more profoundly relevant as the UK backs away from Europe following Brexit. EIS and VCT funds are a crucial variable for economic growth;

“We are already facing an extremely uncertain outlook for the economy as the UK leaves the European Union, so it is essential that EIS and VCT funding is maintained in order to help support the vitally-important contribution that venture capital makes. Now is not the time to experiment with whether our economy might prosper without these tax relief schemes. We need the innovation that comes from EIS-funded companies, which by their nature are risk-taking ventures and rely on the tax reliefs to encourage investment into their businesses from private individuals, without which they may not have the risk appetite.” 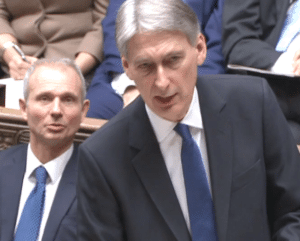 Brownridge says they recognize that the Patient Capital Review consultation is largely focused on the relatively new concept of ‘patient capital’, but it is their argument that EIS has been instrumental over its long history in helping small companies to start, grow and build their businesses and has long been an implementer of patient capital.

If EIS was removed or aggressively restricted, says Brownridge, the early stage funding gap would open up once again. There would be fewer startups or scale ups. Never mind patient capital. Fewer companies would be available in which to invest.

“EIS investors in growth companies are investors in risk equity and are prepared to invest for the long term and they achieve their returns only when the company is successful,” states Brownridge. “It should also not be forgotten that the most acute market failure currently is in the area that EIS is not particularly active – later stage growth funding.”

Access to capital is the number one challenge for small business creation. Hopefully, HM Treasury will seek to do more, not less. Data from the EIS Association should be taken into serious consideration.