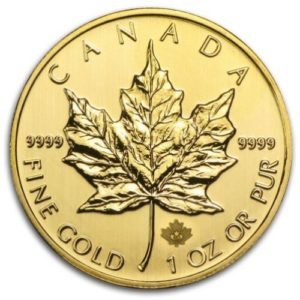 While some financial regulators have simply stopped Initial Coin Offerings (ICO) or slowed activity in the cryptocurrency space, others have been more receptive towards embracing change and recognizing the fact you need to be more innovative. The Ontario Securities Commission (OSC) is one of the regulatory entities that have been diplomatic in their approach, noting that if you are issuing a security it will be regulated but also voicing their interest in adapting to digital coins.

Via Twitter yesterday, the OSC stated, “In light of recent inquiries, we wanted to share some thoughts on cryptocurrency offerings.”

The OSC continued to state that cryptocurrency offerings have the potential to change the way financial services are offered to Canadians. And they are “keen to support innovation in this area.”

The OSC suggests that businesses considering launching an ICO contact their LaunchPad team to discuss the offering.  Additionally, they have established a new rapid response team of OSC Executives to answer questions and provide support to token offerings. The Canadian Securities Administrators provided guidance on ICOs in August.

On another note, one ICO in the works -Aion, that easily raised millions of dollars in the pre-sale, includes a board member from the Toronto Stock Exchange as an advisor. Hard to argue against that type of endorsement. See the OSC Tweet below.

In light of recent inquiries, we wanted to share some thoughts on cryptocurrency offerings. pic.twitter.com/PtOb2CtOXO