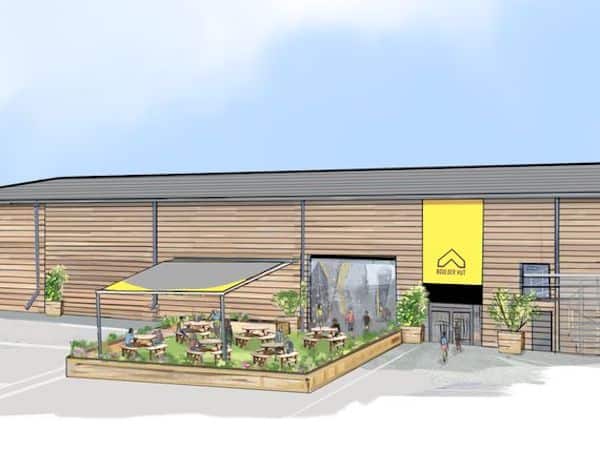 Indoor climbing brand Boulder Hut is set to close its equity crowdfunding campaign on Crowdcube with nearly £375,000 in funding from more than 360 investors. The initiative was launched last month, seeking £250,000 as it prepares to build its first center in Ellesmere Port, which is south of Liverpool. 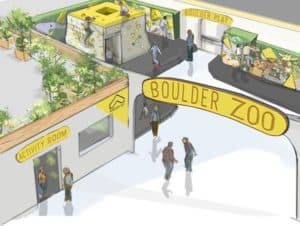 “Inspired by the best European climbing walls, and housed in a 17,000 sq ft industrial unit (contract tbc), Boulder Hut will be one of the largest in the UK with over 250 different climbs available, and have separate ‘Boulder Zoo’ and ‘Boulder Play’ areas for our younger customers, as well as offering elite training, coaching, kids clubs and parties. There will also be a cafe serving locally sourced, quality produce, and an extensive shop to get kitted out in.” 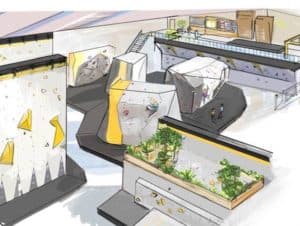 “The UK climbing industry is expanding with the number of indoor walls going from 300 to 400 in the past 5 years alone, and climbing will be included in the 2020 Olympics for the first time. Bloomberg recently observed that in the USA, ‘Indoor rock-climbing is a quietly expanding exercise industry ripe for a Crossfit-like explosion’ – we believe the same is true for the UK market.”

The funds raised through the equity crowdfunding campaign will be used for start-up assets, including the wall and matting, and for working capital. The initiative is set to close later this evening.