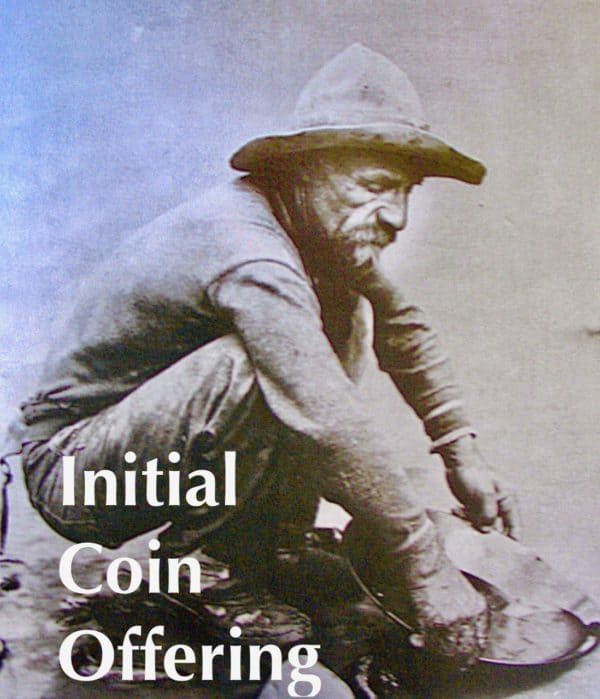 This is interesting. Mangrove Capital Partners, a venture capital group based in Luxembourg, has published a report indicating that Initial Coin Offerings are delivering huge returns for investors. Mangrove says investors have received  a return of 1320% on average. This is taking into consideration ICOs that failed. This is an incredible figure that stands it stark contrast to other investment categories. Mangrove says the performance of ICOs have been “nothing short of outstanding.” With those types of returns one can understand the frenzy associated with the ICO space. It also explains why VCs and Hedgies have moved quickly to capitalize on such returns. 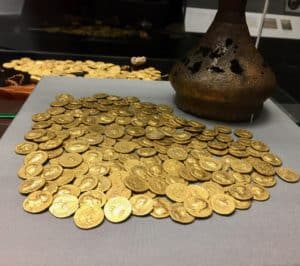 Mangrove says that ICOs have raised $3 billion via token-based digital currencies since the start of 2017. ICOs take the crowdfunding model “a step further.” The kicker with ICOs is they are typically tied to a digital currency such as Ethereum or Bitcoin. As the price of BTC or ETH rises, the value of the token can increase as well. This may be the case for utility tokens as well.

For issuers, this may be a path for an entrepreneur to maintain greater ownership as they may not have to fork over equity. Mangrove sites the example of Box where the founder only owned 5% of the company by the time it went public in 2015.

Mangrove believes that ICOs may be the disruption of traditional venture capital. VCs have established an effective business model of swooping in and purchasing equity at an early stage. If a company goes public or gets acquired, the VC exits.

“With the ability to raise one enormous round of finance ahead of product launch without giving away the lion share of the business, it is dificult to argue that the venture capital industry will not be very significantly impacted by the rise of a regulated ecosystem for ICOs. Many investors have been quick to point to the value that they provide over and above capital. It is true that a number of venture firms now have experience building very successful global businesses. They offer advice and assistance, as well as personal relationships. With the backing of a respected technology investor, an ICO is also likely to be more successful – just as it is on traditional equity crowdfunding platforms. But do entrepreneurs need the expertise of the ten or fifteen firms typically involved in a startup’s growth journey when they can access these services from a single investor?”

So what happens to traditional VCs? When an early stage investor backs a startup the equity is very illiquid. This is not the case with tokenized offerings. A VC will be able to exit at any time but will also be able to move and invest quickly. Mangrove predicts the current model of the VC business may no longer work. In the active trading environment associated with some ICOs decisions will be made far more quickly. 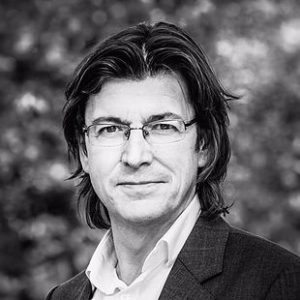 Michael Jackson, partner at Mangrove Capital Partners who was Skype’s former COO, believes that VCs that adapt, will be just fine.

“ICOs do not put VCs out of the game. They are free to take capital and invest in startups of any kind, and, subject to authorisation from their own investors, could just as easily invest through Crypto into ICO as with FIAT into equity or convertible debt. However, the rhythm of a weekly partners meeting and a monthly investment committee won’t work in an active environment responding to real world events.”

Jackson also believes that a parallel structure to existing stock exchanges will be created to quickly and easily trade in digital tokens.

Mangrove concludes that ICOs are no fad and they are here to stay;

“It is clear that ICOs present very real benefits for both companies and investors. While the funding mechanism has so far been broadly limited to the crypto community, this is likely to change as the market matures and as regulated platforms emerge. With significant implications on venture capital deal flow as well as the industry’s operating model, it would be foolish to dismiss ICOs as scams or a fad that is unlikely to materialise. As the ICO market continues to grow, it is more likely that both entrepreneurs and institutional investors will actively seek out those firms that can still add value in the new token economy.”