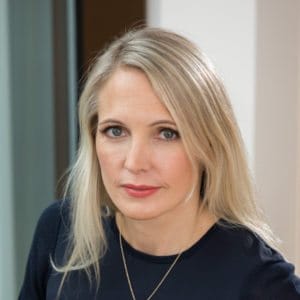 AllBright is making plans to a private member’s club exclusively for female founders in London. The club’s debut comes less than a year after AllBright’s crowdfunding platform was launched.

According to WeAreTheCity, AllBright’s new club will be based in a five-story Georgian Townhouse in Bloomsbury. All club members will have unlimited access to the space, receive invites to curated social events, debates, talks and networking opportunities. Co-founder of AllBright, Anna Jones, reportedly stated:

“It’s a space for women to convene, host meetings and socialise, with treatment spaces where they can relax and recharge – and not to mention fabulous food and cocktails.”

As previously reported, AllBright describes itself as a unique funding, education and support network designed to provide the support and finance needed for female-led leaders to thrive.

“Growing and adapting to cater for the diverse and varying needs of working women in the UK, AllBright developed the AllBright Collective, an ecosystem designed to deliver capital, business skills, connections and confidence.” 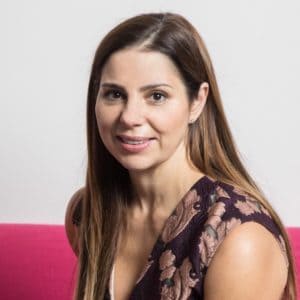 Most recently, the funding portal secured £1.85 during its Series A funding round, which was led by Cain International consortium with participation from Galliard Homes, Robert Swannell (M&S), Mervyn Davies (Corsair), Paul White (Frogmore), Ben Samuels (WeWork) and Jan Hall (Heidrick & Struggles/JCA). At the time, Co-Founder of AllBright Debbie Wosskow revealed:

“We are delighted to be working with Cain International, Galliard and our group of angel investors. In the ten months since AllBright launched, we have begun to build a network for working women that we hope can make the UK a great place for female founders and executives. We’re excited for the next stage of scaling up our platform, events and funding over the coming months.”

Since its launch, AllBright has helped fund six businesses.