OurCrowd, a global investment crowdfunding platform, has created an innovation bridge connecting Israel and Australia / New Zealand. The comments come during the 100th anniversary of the liberation of Be’er Sheva by the Australia New Zealand Army Corp (ANZAC), and a visit to Israel by Australian Prime Minister Malcolm Turnbull and New Zealand Governor General Dame Patsy Reddy. The delegation to Israel included 4000 dignitaries in recognition of the important relationship between the countries. 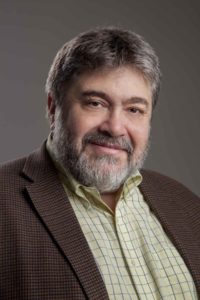 “While Australia and New Zealand may seem far away, the Aussies and Kiwis have come in massive numbers this week, and they are always close to our hearts. The people of Israel owe an enormous historical debt to the courageous ANZAC horsemen who helped enable Israel’s rebirth 100 years ago. Today this proud tradition lives on in the bold investors who are working with us to pioneer the next generation of technology and innovation.” 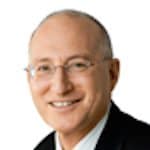 Chairman of the OurCrowd Advisory Board Geoff Levy said it has been a pleasure to be involved with a high quality cohort participating in the OurCrowd Australia Delegation coinciding with such a significant time in ANZAC’s history.

“These delegates will help forge stronger commercial connections between Australia, New Zealand the USA and Israel.  Introducing the best of Israel’s innovation, technology and thought leadership to first time visitors to Israel will be a real thrill.”

“Like the ANZACs led a charge one-hundred years ago in Israel, Australian investment is helping shape a next generation of frontier innovation. We have brought this handpicked group to Israel to introduce them to Israel’s inspiring and vibrant tech scene and highlight the opportunity for these companies to partner with Australian corporates and investors.”

OurCrowd has brought to Israel a high-level investor delegation, which includes family offices, corporate representatives and leading business leaders. This delegation includes more than 30 investors from Australia, Hong Kong, the U.S. and New Zealand.  The investors will participate in a five-day intensive technology tour of the Startup Nation, meeting dozens of companies and exploring investment opportunities.