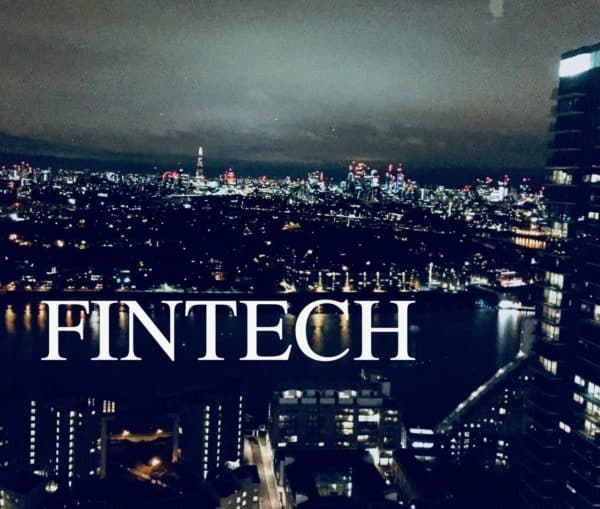 KPMG Pulse of Fintech was published this week and as usual it was packed full of interesting data points regarding the global Fintech industry.

Overall, global Fintech investment remains solid with$8.2 billion invested across 274 deals. Sizable Fintech deals helped to propel this number with the US leading the way. Some of the larger investments  during the quarter include:

Insurtech is on course for a record breaking year with VC investments standing at $1.53 billion by the end of Q3 for 179 deals. For the entire year of 2016, Insurtech saw $1.79 billion invested in 203 deals.

Regarding “trends to watch” KPMG states:

“Globally, Fintech is expected to continue to grow and diversify over the next few quarters. Artificial intelligence, Insurtech , Regtech, and Blockchain are poised to remain hot areas of investment. The rapidly approaching implementation deadline for PSD2 in Europe, and consideration for similar regimes in other markets, including Australia, is expected to put an increased focus on open banking . Over time, the importance of Asia-based Fintech hubs, such as Singapore’s Insurtech innovation hub, is also expected to grow, particularly in the eyes of traditional corporates. As a result, it would not be surprising to see more companies from North America making investments in the region in order to gain more visibility and access to such innovations.”

There is a lot of good information in this report as KPMG has improved the overall caliber of the content created in their quarterly Fintech Pulse report.  The take away message is that Fintech, in general, continues to evolve and disrupt financial norms.  Emerging verticals such as Insurtech, Blockchain, ICOs and Regtech are gaining traction as innovators target services ripe for improvement.