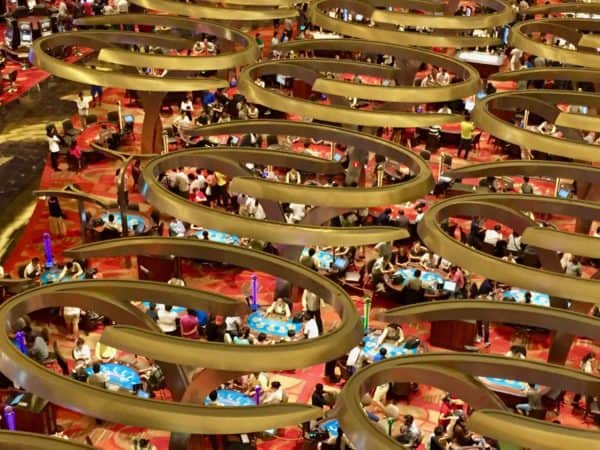 The Monetary Authority of Singapore (MAS) has published a document providing guidance on Initial Coin Offerings (ICOs). Entitled “a Guide to Digital Token Offerings,” the document seeks to clarify when an ICO is in fact a security, and thus regulated and the application of securities laws.  MAS published a statement in August warning issuers and offering platforms that ICOs may be regulated in an approach similar to the US SEC. The statement was followed with a warning to investors to be cautious in backing tokenized offerings.

The Guide published today is described as not being exhaustive and “having no legal effect” calling into question its mission. MAS appears to be messaging the ICO community, both issuers and exchanges that facilitate crowdsales and secondary trading, that it continues to study the nascent sector of finance but will act if it believes an offering has ignored existing securities laws.. The final section of the Guide includes a statement on token issuers applying for the MAS Fintech Sandbox: 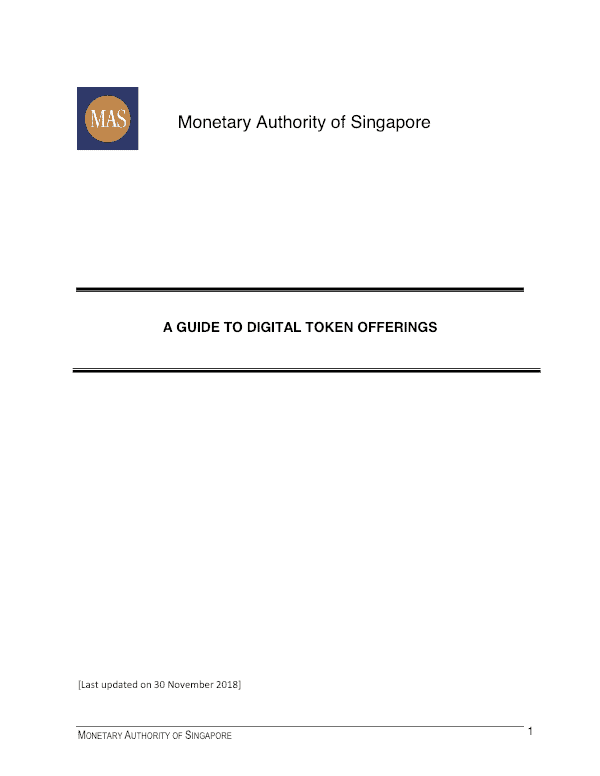