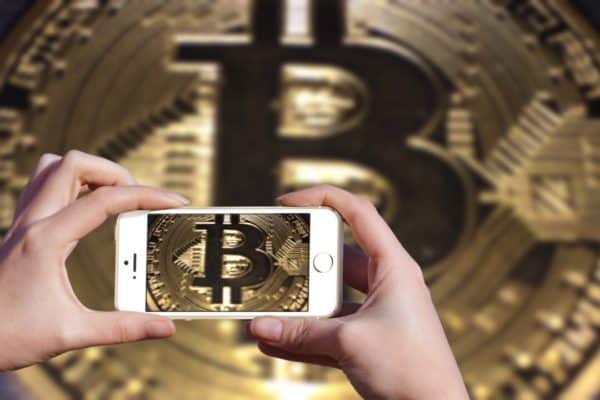 Digital only challenger bank Revolut is preparing to enter the cryptocurrency world with new features on their bank app to allow users to exchange and use Bitcoin and other digital currencies. While some traditional banks look at crypto with disdain (heres looking at you, Jamie Dimon), Revolut is embracing the future and providing a service that users demand. For a traditional bank to incorporate a new feature like this it would take months, perhaps years, of internal discussion. This committee and that one would weigh in on the costs and benefits – to the detriment of actual action that would provide a service consumers want. This is not the case with an agile bank like Revolut. You just go and do it.

While no official announcement has been made yet, Edward Cooper, Head of Mobile at Revolut, recently tweeted out Revolut’s intent to offer digital currency solutions;

Beta testing a certain new feature on live @RevolutApp accounts. Something could be brewing next week 😉 @Bitcoin@ltc@litecoin@SatoshiLite#CryptoIsComingpic.twitter.com/8aatoIAs7w 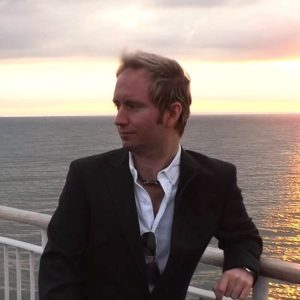 The new feature by Revolut comes at a time when interest in cryptocurrencies is rocketing higher. Bitcoin, the best known digital coin, recently topped $10,000. One year ago today, Bitcoin stood at just $730.

Revolut is one of the leading digital banks in Europe having recently surpassed 1 million customers. Revolut expects to become a global bank with the UK and continental Europe being ground zero.