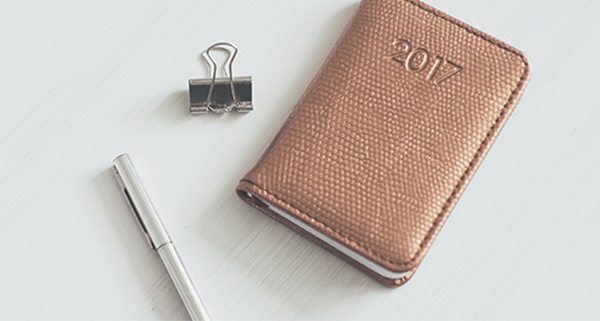 Last week, UK-based online lending platform Lending Works celebrated 2017 by looking back at all its successes. The online lender revealed in a blog post: 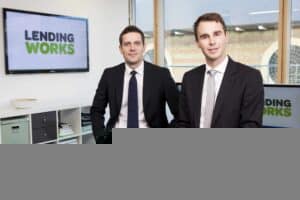 “2017 is a year which we will look back on with great pride. In 2016, a lot of groundwork was laid. We expanded our team, bringing in high-class talent across various spheres to better enhance our model. Our coffers were boosted by an influx of investment. We launched a new website and brand. We also committed considerable resources into compliance, and it was therefore no coincidence that we became the first P2PFA member to be granted full FCA authorisation last October.

“Such solid foundations left us well poised to excel in 2017, but even our own lofty ambitions were exceeded. As a platform, we have now facilitated more than £80 million in loans, which means we’ve lent more in 2017 than we had in the previous three years combined. Nearly 6,000 people have benefitted from a convenient, low-cost loan in the past 12 months, while we now have over 3,700 lenders earning inflation-beating returns on their money.”

LendingWorks then examined the big milestones that were achieved throughout 2017, including the launch of its ISA, its platform receiving the Best P2P Platform for Savers award at the Moneywise Customer Service Awards for the second year, the launch of its partnership with Revolut, and the enhancement of its technology. It also celebrated the 50 million in loans written milestone (achieved in April). The platform then added:

“We also celebrated the significant achievement of the UK peer-to-peer lending sector reaching the £10bn mark. As an industry, we are united in our desire to see P2P establish itself as a frontrunner in consumer finance, and as these ceilings continue to be shattered, realising this objective becomes ever more inevitable. All the graphs are pointing in the right direction. All the technology is in place. And consumers are increasingly becoming aware of the benefits platforms like ours bring to the table. Roll on 2018: the best is yet to come.”