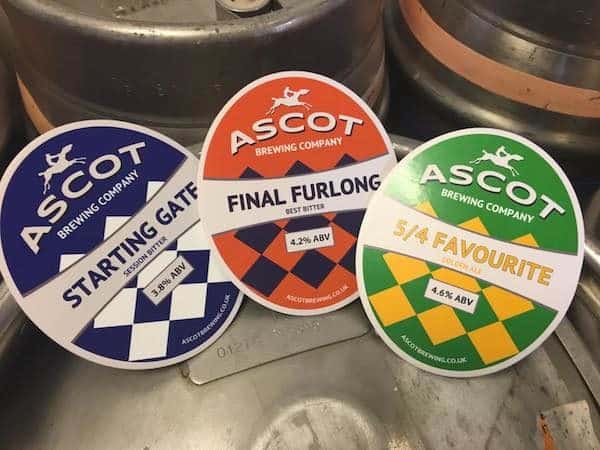 UK-based brewery Ascot Brewing Company has launched an equity crowdfunding campaign on Crowdcube, seeking £200,000. Founded in 2007, the brewery states it focuses on cask ale and local pub trade. Customers include Wetherspoons, Co-op, Budgens, and Waitress as well as new pubs, hotels, and national retailers. The brewery was recently acquired by new Directors who have rebranded and reportedly recruited an award-winning Head Brewer. 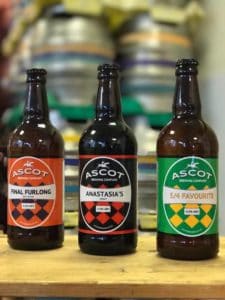 “We have relaunched Ascot Brewing Company with new branding and also expanded the team, including the recruitment of award-winning Head Brewer, John Willatts. We have focussed on key accounts such as the Co-op, leading to extended range and listings, as well as new relationships with wholesalers to expand reach across the country. We believe this is just the beginning.”

“We brew with unbridled passion using the finest blended malts and whole flower hops to bring you unique beers of exceptional quality.”

The brewery noted that with the investment, it will be able to do the following:

Since its launch, the campaign has successfully secured more than £75,000 from nearly 240 investors. It is set to close at the end of January.