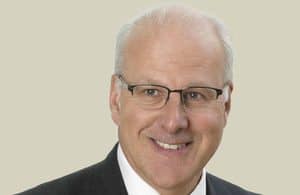 HM Treasury appointed Charles Randell CBE as the new Chair of the Financial Conduct Authority (FCA). The appointment commences on April 1st and is for a 5 year term. Randell is currently an external member of the Prudential Regulation Committee of the Bank of England and a non-executive board member of the Department for Business, Energy and Industrial Strategy.

Randell previously worked at Slaughter and May from 1980 to 2013 where he specialised in corporate finance law, and worked on financial stability and bank restructuring assignments. He advised HM Treasury on the resolutions of Northern Rock, Bradford & Bingley and the Icelandic banks; the Government’s investments into RBS and the merged Lloyds/HBOS; and the Asset Protection Scheme. Charles also advised the Portuguese Ministry of Finance on the recapitalisation of the Portuguese banking sector.

John Griffith-Jones, current Chair of the FCA said he was delighted with the selection of Randell as his successor.

The Chancellor of the Exchequer, Philip Hammond, said that he expected Randell will prove to be a strong leader at this very important time – alluding to the Brexit challenge. Hammond thanked Griffith-Jones, for his service.

I am delighted to appoint Charles Randell as Chair of the FCA. Charles has a wealth of relevant experience, and I am sure that he will prove to be a strong leader at this very important time.

I would like to thank the outgoing Chair, John Griffith-Jones, for his service. He has been instrumental in establishing the FCA and PSR as highly effective organisations which are critical parts of the UK financial regulatory system. I wish him all the best for the future. 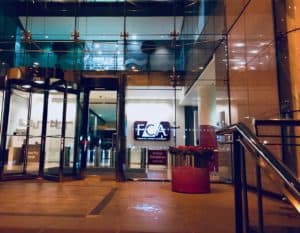 Andrew Bailey, FCA Chief Executive, said he was very pleased to welcome Randell to the FCA.

“His experience of regulation, both during the financial crisis and more recently as a member of the Prudential Regulation Committee, mean that he has a strong understanding of the challenges that the FCA faces and I look forward to tackling these with him in his new role,” said Bailey.