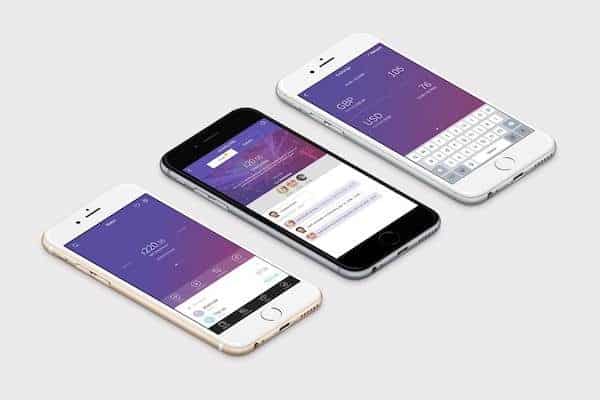 Manigo, a London-based single digital money platform, has successfully secured its initial funding target of £300,000 and is nearing £455,000 from more than 230 investors through its equity crowdfunding campaign on Crowdcube. As previously reported, Manigo was founded in 2015 and described as a one platform, on log-in, for everything users need around money. According to the company, its platform provides an easy, secure, and cost-effective way to manage funds. Manigo also claims it is the world’s first digital ecosystem that connects consumers, businesses, and merchants. 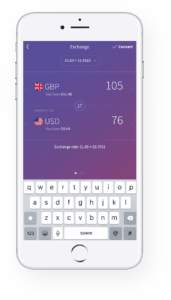 “We want to be the go-to place for everything around banking and payments – think of it as the Amazon for your money and related services. To do this, we’re building an open architecture, designed for other companies to integrate and operate within our ecosystem- we see Blockchain technology as a natural fit. Manigo’s mission is to make finance easy for everyone by providing a single interface for all your money needs ”

Manigo noted that after the initial investment of £200,000 and support of Level39, the platform is now in beta testing and ready for launch. All funds from the Crowdcube round will be used to continue the development of Manigo’s platform. In a recent update the platform revealed:

“Just before the new year we have received investments from individuals at other traditional and digital money services businesses, which we thought are worth highlighting senior executives from a large global money transfer business have reached out and inquired about Manigo. They have since also invested and we are due to start conversations about larger scale collaborations. A key executive at a large European banking software provider and founding member of a pioneering digital money service in Eastern Europe has invested in Manigo and we are currently exploring a deeper technology integration between our entities.”

The campaign is set to close this weekend.