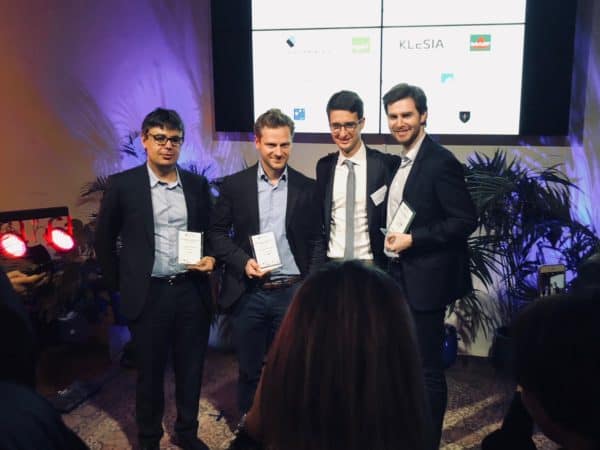 To date, Prêtons Ensemble has already helped finance more than 10,000 French and European SMEs through 25 digital lending platforms operating in 10 European countries. The gathering was the opportunity to announce the launch of the follow-on fund “Prêtons Ensemble II” which aims to increase the funding capacity of lending platforms by between €200 and €300 million until the end of 2019.

The event was hosted by Fabrice Dumonteil, President of Eiffel Investment Group, Etienne Boillot, Managing director of Eiffel eCapital, and Jean-Benoît Gambet, the Director of the Investment fund. 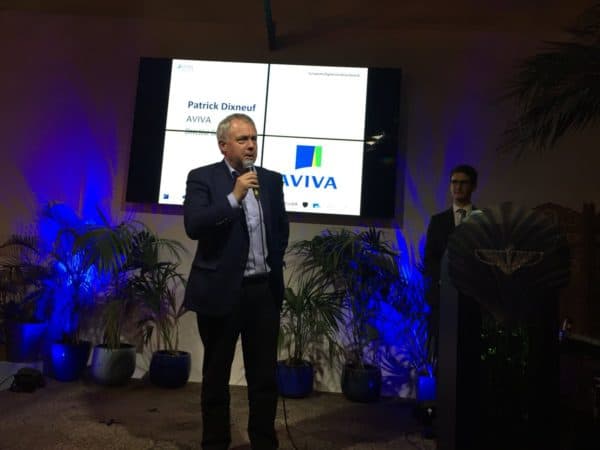 Among the guests who praised the fund for its combination of innovation, economic return and social utility were deputy Jean-Noël Barrot, the vice-president of the Finance Committee of the French house of representatives; Patrick Dixneuf, Chief Executive Officer of Aviva France; Mounir Mahjoubi (per video), Secretary of State in charge of Digital Affairs; Sophie Elkrief, Director of Investments MAIF; and Philippe Taffin, Chief Investment Officer at Aviva France. 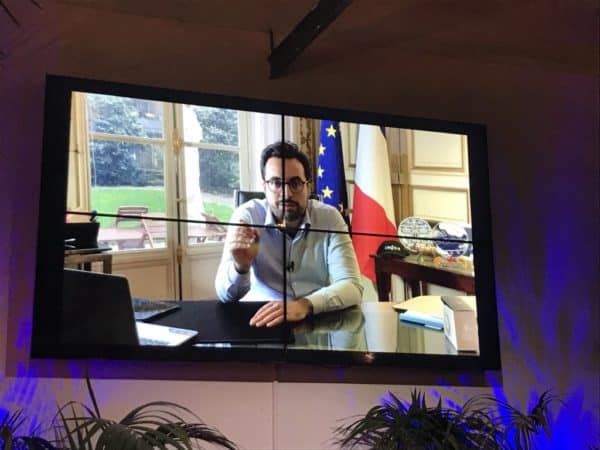 Investors had cast nearly 4,500 votes to elect their favorite projects among 30 nominees spread across six categories. Nominated platforms included leaders such as Funding Circle and Lendix. The prizes however went to smaller marketplaces, a good opportunity to put the spotlight on these up-and-coming fintechs: 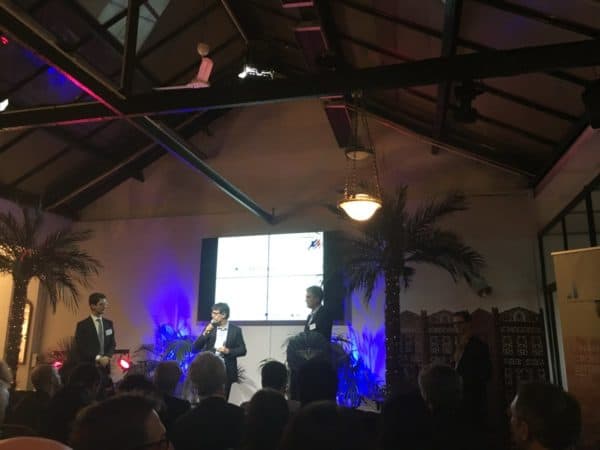