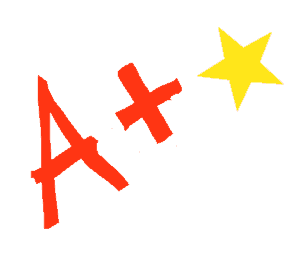 The US House of Representatives has passed legislation that will increase the Reg A+ cap to $75 million from the current $50 million amount. Reg A+ is the creation of the JOBS Act of 2012 and one of three securities crowdfunding exemptions which have been enacted. HR 4263, or the Regulation A+ Improvement Act of 2017, largely passed along party lines with Republicans supporting the bill with 232 yeas to 1 Nay. The bill only received mild support from Democrats with 14 voting for the legislation and 169 voting against it. The bill did gain the support of two Democrat co-sponsors, Representatives Sinema and Gottheimer, indicative of their interest in supporting small business. Republican Representatives Stivers and Hollingsworth also co-sponsored the bill.

Reg A+ is actually a reanimated version of old Reg A – an exemption that few people knew existed and no one ever used in its previous incarnation. Recognizing the exemption need to be improved to make it a worthwhile option in the capital formation ladder, Congress included it in the JOBS Act under Title IV of the Act. Since becoming actionable, hundreds of millions of dollars have been raised using the exemption from a host of smaller firms.

The exemption is frequently referred to as a mini-IPO as it is less cumbersome then a full blown public offering. By raising the exemption to $75 million, the crowdfunding rule may be able to help a broader number of smaller firms raise needed growth capital.

The bill will now move over to the Senate for discussion.