Estonia licensed Midex reports having closed on more than $ 20 million during their initial coin offering (ICO). Midex’s goal is to become a fully compliant, cryptocurrency exchange operating in multiple jurisdictions with the appropriate regulatory approvals. Midex expects to officially launch their crypto exchange next month as the exchange is in final testing. The company says it is preparing to obtain a license in the UK and Japan soon.

During the Midex crowdsale, 20 million MDX tokens were sold at a price between $1 and $1.20 and the number of transactions on the site reportedly topped 7 million.

Midex explains that their main advantage of the Midex Exchange is its bespoke software that is described as being able to perform an impressive 1.5 million orders per second. 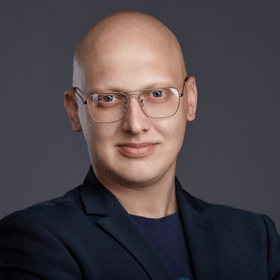 According to Dmitry Machikhin, CEO of Midex , the working product – a licensed cryptocurrency exchange, a presence of a powerful international team and transparent company structure allowed for a successful ICO.

In the run up to the crowdsale, Midex did an extensive road show visiting 20 cities in different countries of the world including the US, Great Britain, Singapore, Japan, Hong Kong, to meet with the community, investors, partners, and regulators.

Midex Exchange is said to be the first service, which allows working with cryptocurrency exchanges using only one interface and private API keys.