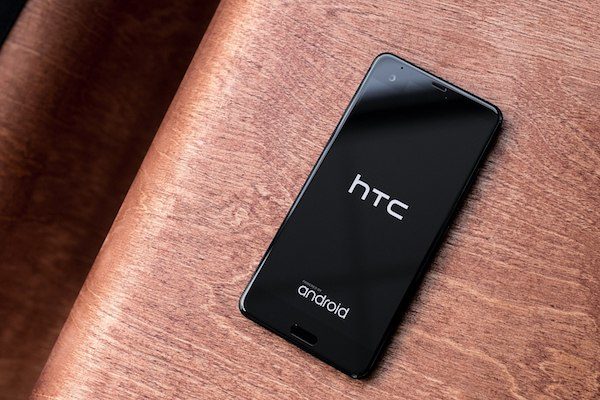 Smartphone giant HTC is now making preparations to launch a new blockchain-powered smartphone. According to The Next Web, the phone, which has been named Exodus, will feature a universal wallet and built-in secure hardware to support cryptocurrencies and decentralized applications. HTC reportedly recruited Phil Chen, the creator of the smartphone brand’s virtual reality headset Vive, to head up the project. While sharing some details about the smartphone, Chen stated:

“Through Exodus, we are excited to be supporting underlying protocols such as Bitcoin, Lightning Networks, Ethereum, Dfinity, and more. We would like to support the entire blockchain ecosystem, and in the next few months we’ll be announcing many more exciting partnerships together.”

The news about HTC’s upcoming blockchain-powered smartphone comes just a little over a month after smartphone manufacturer Foxconn announced that one of its subsidiaries is now set to build what is believed to be the first blockchain smartphone for Sirin Labs. The smartphone is also designed to help users securely store and use digital coins and in order to prevent theft, the users will have to keep the coins on a special memory stick, which will b accessed through usernames and passwords. CEO of Sirin, Moshe Hogeg, previously stated:

“Our goal is to standardize blockchain technology while maintaining a simple and friendly user experience. Blockchain trade and cross-platform experience is anything but seamless these days. Together with Status, and additional strategic partners, we will develop a secure, open-source OS so tokens and transitions are seamless and fee-less to the user, which will speed mass adoption of this technology.”