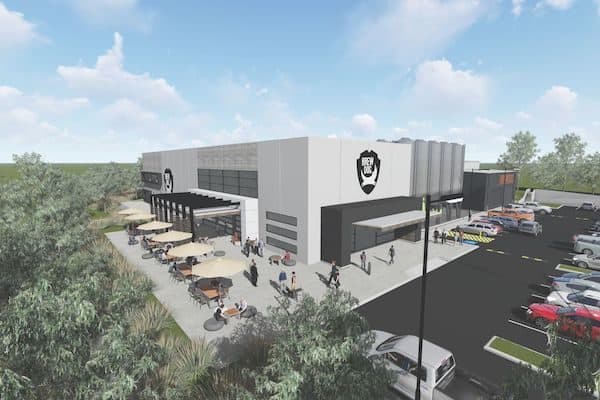 Scottish crowdfunded brewery BrewDog announced this week it officially received the green light from the Brisbane City Council to begin construction on its $30 million brewery in Murarrie, Brisbane. According to the brewery, the development includes the construction of a 50hl, 3,000m2 brewing and canning facility as well as a restaurant, taproom and visitor center. BrewDog announced earlier this year it had settled on Brisbane as the home of its Australian headquarters. 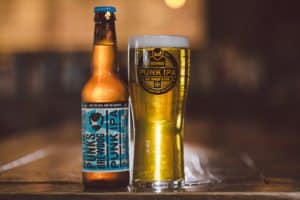 BrewDog stated that in building a brewery in Australia, it is shortening the distance between the people who make their beer and the people who drink it, ensuring Australians have access to the freshest BrewDog beer possible. The brewery noted that Brisbane City Council’s approval of its development application means that the brewery is now on schedule to start construction in July of this year. While sharing more details about the brewery, Zarah Prior, Director of BrewDog Australia said:

“We are incredibly excited to kick things off properly here in Australia by starting construction on our riverfront property in Murarrie. We are here to deliver fresh BrewDog beer to the people of Australia, to share our experiences from the past 11 years, and collaborate with the incredible local beer scene. Today, we are one step closer to realising this mission.”

“We couldn’t be happier to set up our brewing operation in the awesome area of Murarrie. We’ve seen incredible support from the local community, local brewers, and council in both Brisbane and the wider QLD region. We want to build on South East Queensland’s remarkable success as the home of some of Australia’s most awarded and loved craft breweries, and add our voice to grow the appreciation of great craft beer in Australia. We’re committed to building our local relationships and the community with Brisbane’s amazing independent businesses.” 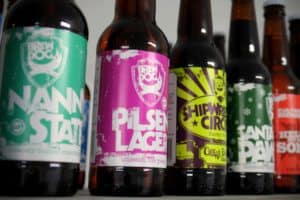 “The local area of Murarrie and Cannon Hill don’t have a single pub in either suburb, now we’re getting the biggest brewery in all of Brisbane – residents are over the moon about this. I’ve been getting enquiries to my office on almost a daily basis wondering what’s happening with the application. This is a really great outcome. We in the eastern suburbs are just so pleased and can’t wait to see it get started.”

BrewDog then added that the building is due to be completed by the end of 2018, and the first Brisbane-brewed BrewDog beer should be released in the first quarter of 2019.