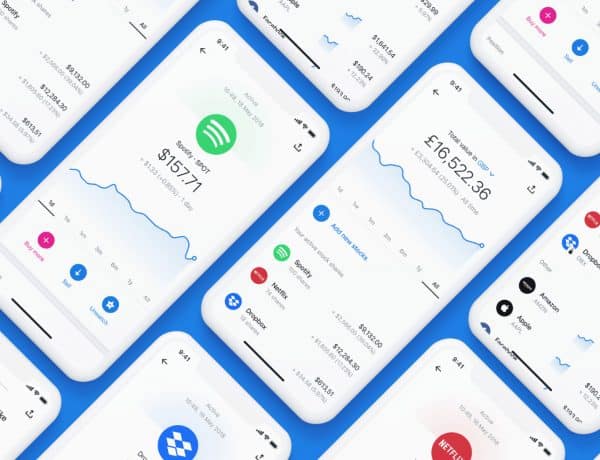 Revolut, a digital-only bank that claims it is signing up over 120 businesses per day, announced on Wednesday it has signed up one million customers in the UK and saved them over $330 million in fees, as the London-based company continues to prep for global expansion. 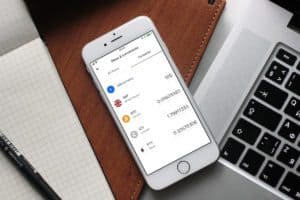 “London-based Revolut is now signing up between 6,000 and 9,000 new users every day. Further data has revealed that of Revolut’s 2.25 million global customers, around 400,000 are weekly active users and 900,000 are monthly active users. Customers have made over 125 million transactions to date with a total transaction volume of $18.5 billion. In total, customers have saved over $740m in fees often charged by traditional banks. The data has shown that these savings have been made as a result of the removal of foreign exchange fees which affect card payments abroad, global money transfers and international ATM withdrawals.”

Revolut also reported it is expected to launch in the United States, Canada, Singapore, Hong Kong, Australia and New Zealand within the next few months. Upon launch, customers will be able to make instant, free transfers around the world, a breakthrough that has never been offered before and a statement of intent from the challenger bank as it looks to take on incumbent banks. Nik Storonsky, Founder & CEO of Revolut, stated: 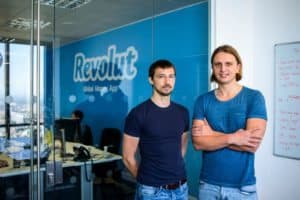 “Whilst our organic growth has been exceptional, I believe that we’ve only reached 1% of our potential. Reaching 1m UK customers is testament to the great product that we’ve built and the incredible savings we’ve offered our customers. However, we are always looking to improve. Our brand awareness is growing across Europe and we’re pressing ahead with global expansion, with launches in the United States, Singapore, Hong Kong, Australia and New Zealand all planned for later in the year. I don’t believe in financial borders at the expense of consumers. The world is becoming more interconnected and financial companies should be adapting to this. People should be free to spend and transfer money globally without incurring fees and waiting days.”

Revolut added that, with a valuation higher than £1 billion, it is aiming to launch in the first set of expansion countries by the end of the year. It will then proceed to kick off its new international money transfer service.