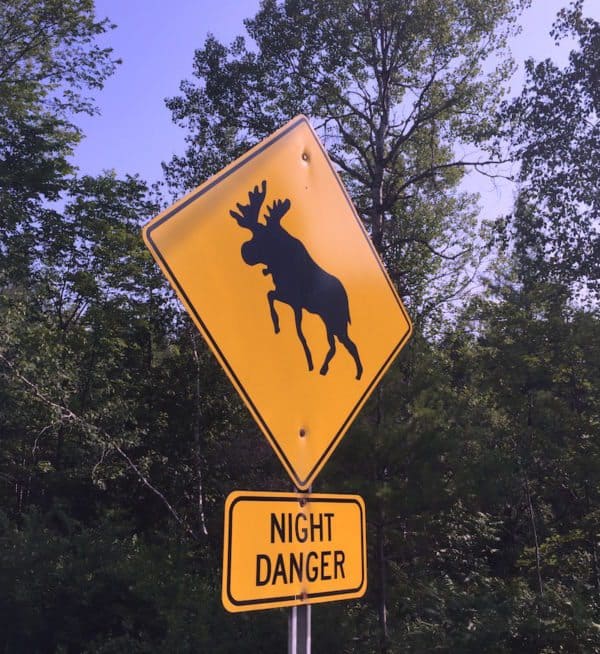 Researchers at the Bank of Canada have published a working paper stating that the proof-of-work reward system and large network size of Bitcoin protect it against attacks.

The study, “Incentive Compatibility on the Blockchain,” is something of a vindication of Bitcoin’s high energy consumption. It is precisely these high energy costs, the study says, that make Bitcoin too expensive to attack.

The study also marks one of the first times a large bank has admitted that automated transaction systems like Bitcoin can be secure.

In proof-of-work (PoW) systems like Bitcoin, “miners” use banks of powerful computers to encrypt transaction data to be stored in data “blocks” on the chain.

When a block is ready to be sealed, basically, all the mining computers in the network compete to guess a long random number that will be used to encrypt the block.

The owner of the computer that guesses that number will receive that block of data’s “block reward”: 12.5 bitcoins (currently worth around $100 000 dollars).

Imagine your calculator on overdrive. Energy-intensive manifold guessing by competing computers  is why professional Bitcoin miners often locate in areas with lower electricity costs, like Quebec.

Unfortunately, the Bank of Canada study confirmed what recent hacks of small proof-of-work crypto networks have shown: smaller coins using the same proof-of-work encryption algorithm as Bitcoin and which are home to to a lot of GPU mining (very basic system) can be attacked by miners that own or rent a lot of ASIC (accelerated) mining power.

With regards to two alternative, lower-cost processing methods proposed for public blockchains, proof-of-stake and Byzantine fault tolerance, the researchers found that these will not effectively secure public systems open to anyone.

Key Ethereum participants have stated they will implement proof-of-stake this year.

In the Ethereum proof-of-stake system, people who want to process transactions for a chance of a block reward will have to “stake” a large amount of ether coins for the right to do so. If they attack the network, they will lose their stake. 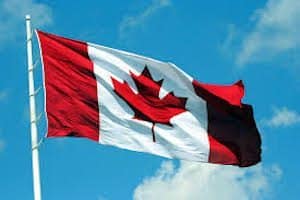 This system will not provide the same level of security as proof-of-work (PoW) on a large public blockchain systems, the study finds:

“Protocols based on proof-of-stake (PoS) allocate the right to update the blockchain randomly across users. The chance of any user to win the right is linked to his stake in the system, for example, the number of units of cryptocurrency the user owns. However, these alternative systems usually do not possess a key feature of PoW: one needs to spend a large amount of resources to be successful in cheating, and being unsuccessful means that one has incurred a large, irretrievable sunk cost.”

In other words, an Ethereum staker or colluding group could economically attack that network, and walk away with more “double spent” ethers than he/she/they lost in the stake.

Similarly, a public blockchain consensus system using Byzantine fault tolerance, say, would likely not be decentralized enough to provide successful automated resistance of an attack by colluding node operators. Such as system could not be decentralized or public. It would have to be “centralized” or “permissioned”- limited to known and trusted partipants:

“Another alternative is a type of voting arrangement where a majority or super-majority of users are needed to agree on a new block. The classic protocol in this area is Practical Byzantine Fault Tolerance (PBFT), where for an update, two-thirds of the users in a network need to agree that two-thirds of the users have agreed on a new block. However, any blockchain with too many nodes cannot implement such a protocol as it introduces too much latency due to extreme communication requirements. Consequently, such protocols have been explored mainly in “closed” or “permissioned” blockchains, where a small group of known validators are charged with updating the blockchain.”