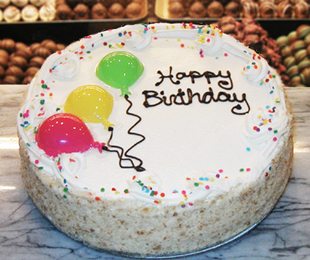 Last week, Republic – a Reg CF crowdfunding platform founded by AngelList veterans – announced that it was celebrating its second birthday. How time flies.

Republic announced its intent to enter crowdfunding sector as a FINRA regulated funding portal back in 2016 – the same year Reg CF became actionable under rules established by the JOBS Act of 2012. At that time, Republic said it would focus on raising capital for technology companies, female and minority founded businesses and companies with a social impact.

Since mid 2016, Republic has successfully funded 55+ startups and, according to the company, the last six months have seen twice the amount invested on Republic as all of 2016 and 2017.

Since mid 2016, Republic has successfully funded 55+ startups and, according to the company, the last six months have seen twice the amount invested on Republic as all of 2016 and 2017 Click to Tweet

Republic says they “carefully curate the startups for you from thousands of applications” meaning no bogus offerings are posted on their platform. Their diligence process is outlined in the following steps:

While being in operation for the past two years and experiencing solid growth is an accomplishment, it is still very early for this sector of finance. Inevitably, the platforms will be judged based on the returns for investors and the impact provided for their issuers.