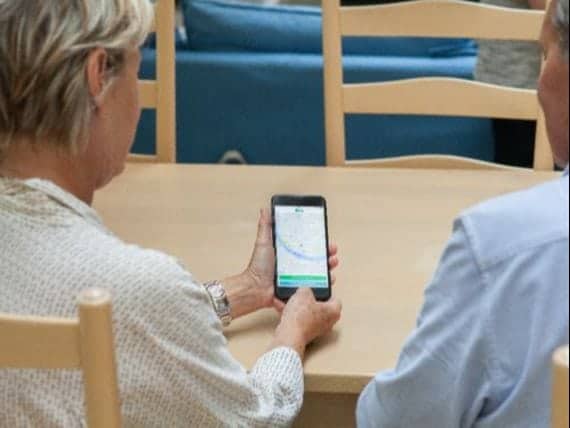 Qured, an on-demand health technology platform which provides affordable at-home healthcare at patients’ convenience, is set to close its equity crowdfunding campaign on Crowdcube with more than £750,000 in funding from nearly 405 investors. The campaign launched in June and sought to raise a minimum of £500,000 in funding. 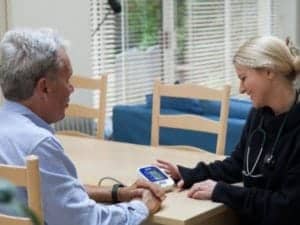 The company is now on a mission to democratize private care, becoming the go-to platform for both patients and practitioners. Qured recently reported that it experienced major growth in its first ten months where it received more than £1.4 million in 2017 after a successful crowdfunding campaign on Seedrs, with support from 555 investors keen to be involved in the revolutionary approach to primary health care; this includes its Board Member, Dan Warne, Deliveroo’s UK and IE Managing Director. Warne, who is also MD UK/IE of Deliveroo, recently stated:

“I loved Qured’s founding team and their vision for a business that operates in a space ripe for new direction. It’s only natural that they’re keen to serve a broader population and extend its services, especially as there’s such a demand and limited competition at present. The confidence I have in the concept, and the ability of the team to execute and deliver it, speaks for itself and I’m looking forward to being part of what’s set to be an incredible journey.”

After a successful launch in London, Qured is preparing a full UK roll-out. The service now covers Greater London and has achieved over 30,000 downloads, 6000 registered patients, and 450 registered doctors. Funds from the Crowdcube round will be used to continue Qured’s growth and expansion. The campaign is set to close later this evening.