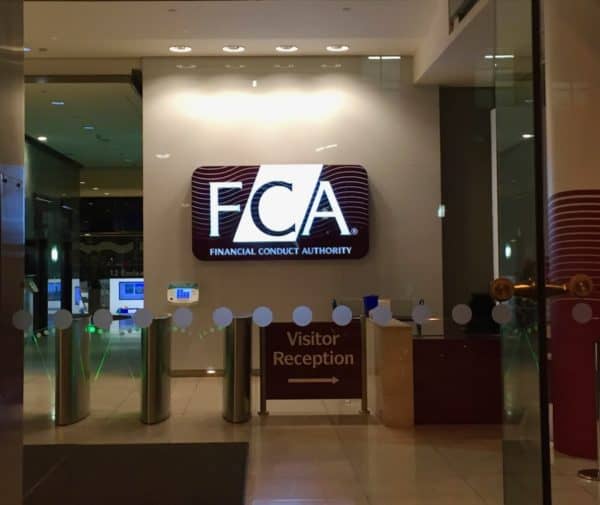 The growth and success of P2P lending, and its positive effect on the UK economy, cannot be disputed. Initially starting out as curiosity during the depths of the financial crisis in 2008, peer to peer lending has grown from £300 million funds being lent in 2011 to £4.6 billion in 2016.

This has helped growing UK businesses access growth capital and create new jobs, as well as being a remedy for hard pressed savers looking for an asset class which has a relatively low risk profile, compared with equity, and generates higher returns than the meagre amounts currently offered by savings accounts and cash ISAs.

It is good and well designed regulation that has allowed the sector to blossom and it’s encouraging that the Financial Conduct Authority (FCA) are undergoing a review in the face of a less than optimal economy. There is also a threat of a shock to the economy where, in the short term, the risk of defaults could potentially increase if there is a downturn anytime in the future.

As the industry matures, there is more opportunity to continue to review regulation to ensure an appropriate level of consumer protection is in place. It will also be able to test the robustness of firms that have all clearly undergone significant growth since the last review of the sector in October 2016, particularly with regards to operational processes and the loan books performance.

The key concern that was highlighted was the way that interest rates are often presented as ‘Target’ or ‘Estimated’ rates of return rather than actual rates of return. Admittedly, the actual rate of return was much more difficult to estimate due to the early nature of the new sector. Now, more and more loans will have undergone the full repayment cycle and the known defaults will be more calculable. This will allow platforms to calculate an actual APR and reduce the risk of misleading investors with target or estimated APR return. 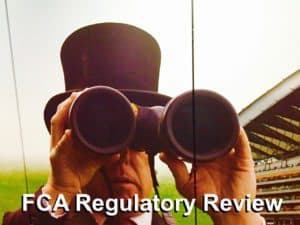 These returns are still likely to be significantly higher than a bank account due to the efficiencies and automated lending processes a platform adopts where savings are passed on to investors.

It is also likely that additional onboarding steps may be required for investors to ensure that they are fully aware of the risks involved with the asset class. These processes could also include a requirement to upload government identification with a view to reduce the risk of fraud and money laundering, which has been a challenge for the sector.

Some of the larger platforms who we’re operating before regulation are likely to be scrutinised, specifically their operational processes and technology systems, are believed to have undergone more of an evolution rather than being specifically designed and built in line with regulatory requirements.

The security risk and threat of penetration of these platforms will also be carefully reviewed given the amount of client funds and vast amounts of personal data held. It is likely that GCHQ will be involved in assessing platforms robustness in handling a security attack.

The UK has the most sophisticated, largest, and well developed alternative finance sector in the world. The regulator will want to protect the reputation of the sector internationally, especially with many Fintech bridges having kicked into effect which defines the FCA and the global standard for Fintech regulation. The relevance of the Fintech bridges and the ability for FinTech companies in markets that are linked via these bridges is crucial in the face of Brexit in order to maintain London’s position as the global Fintech hub.

It is likely that platforms will be required to model their loan book performance in the wake of a downturn to ensure that investors expectations are clearly set. This in turn could help bolster the sector over the longer term and help build trust and transparency with peer-to-peer investors. 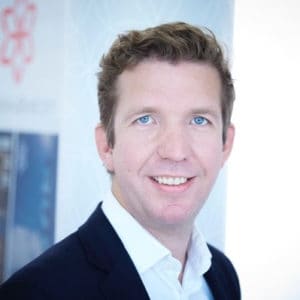 Chris Hancock is CEO and founder of Crowd2Fund, a technology led, FCA regulated finance company. Crowd2Fund offers a new generation of investments to pioneer a cultural shift away from the traditional banking systems. The platform focuses on finding innovative businesses and connecting them with like-minded investors. Crowd2Fund was the first platform to offer the Innovative Finance ISA, which allows for returns to be tax-free. Chris previously worked for HSBC Private Bank as Global Digital Marketing Manager.