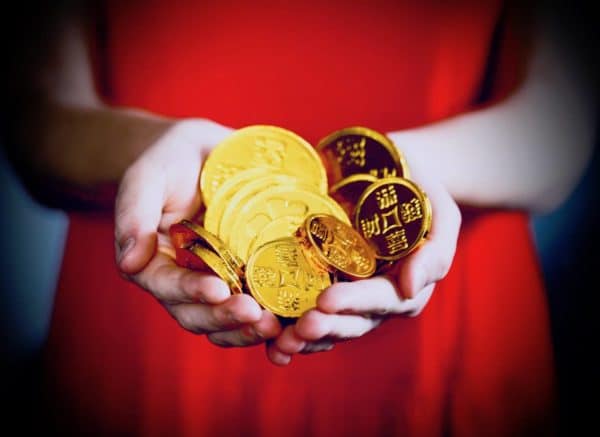 The SEC has issued a Cease & Desist Order and sanctions against a token issuer and its founder.  Among several findings, the SEC determined that the “Bounty Program” run by the issuer constituted a securities offering.  The Order states “a ‘gift’ of a security is a ‘sale’ within the meaning of the Securities Act when the [issuer] receives some real benefit.”

Although every securities analysis of an ICO is an independent “facts and circumstances” analysis, the Order calls into question the practice of using “airdrops” as a means of distributing tokens that would otherwise be considered security tokens if issued for monetary consideration.   It also may call into question at least some dual token offerings where the second token is a “utility token” offered as a “perk” with all consideration attributed to the primary security token. 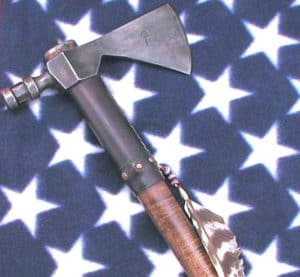 In mid-2017, Tomahawk Explorations LLC conducted an ICO of its TOM token.   Funds raised were to be used to support oil drilling in Kern County, California.   The offering’s whitepaper touted the token’s potential based on the anticipated oil production.  The offering also indicated that token holders would be able to convert their tokens into Tomahawk equity.

Although no tokens were actually sold, 80,000 TOMs were issued by the company as part of a “Bounty Program” in return for online promotional and marketing services.

The SEC determined that the TOM tokens were securities pursuant to the Howey test and that the tokens distributed through the Bounty Program “constituted an offer and sale of securities because the Company provided TOM to investors in exchange for services designed to advance Tomahawk’s economic interests and foster a trading market for its securities.”

The SEC found that these securities had been sold without  registration, or qualification, for a valid exemption.

The SEC also found that Tomahawk and its founder, David Laurance, had violated federal anti-fraud laws as a result of false and misleading statements made in their offering.  In addition to a Cease and Desist Order, the SEC imposed a fine and professional sanctions against Laurence. 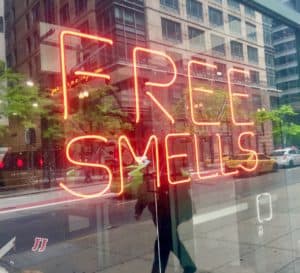 Given the nature of the TOM offering and the manner of its promotion, it is not surprising that the SEC found the tokens to be securities under the Howey test.

What makes the Order more noteworthy is that for the first time, the SEC addressed airdrops (the distribution of tokens for “free”) that are a common promotional practice in the ICO ecosystem.

“By executing a bounty airdrop, a startup can create mass awareness about their project, token sale or pre-ICO with minimal cost to them. Social media campaigns allow the project to become visible to people who would otherwise never recognize its existence. Airdrops can also create a vast network of users who are motivated to push a project’s success by doing things together like winning community votings for exchange listings.”

In other words, while ICO issuers do not receive cash payments in return for tokens distributed in airdrops, the issuers clearly anticipate other benefits that are important in building their platforms.

In the Order, the SEC clearly rejected monetary payment as a prerequisite for a security, stating:

The SEC cited the Sierra Brokerage Services case where the court held:

“Defendants are correct that a bona fide gift of a security would not constitute a sale …. But, where the “donor” of a security derives some real benefit from the purported “gift,” it will be treated as a sale.”

The TOM airdrop did not change the securities law status of the TOM token. The SEC determined independently that it was a security. It clarified that the same analysis would be applied to the TOM tokens issued under the Bounty Program as tokens issued for currency.

This is also not the first time the SEC has addressed this topic.

During the first tech bubble it was not uncommon for companies to offer free stock to individuals who registered on their site or assisted in marketing.   In a July 1999 press release, the SEC announced that it had brought enforcement actions against four promoters and two Internet websites that offered and distributed unregistered free stock.

“In each of the four cases, the investors were required to sign up with the issuers’ web sites and disclose valuable personal information in order to obtain shares. Free stock recipients were also offered extra shares, in some cases, for soliciting additional investors or, in other cases, for linking their own websites to those of an issuer or purchasing services offered through an issuer. Through these techniques, issuers received value by spawning a fledgling public market for their shares, increasing their business, creating publicity, increasing traffic to their websites, and, in two cases, generating possible interest in projected public offerings.”

In terms not unlike the Tomahawk Order, then SEC Enforcement Director Richard H. Walker stated:

“Free stock is really a misnomer in these cases. While cash did not change hands, the companies that issued the stock received valuable benefits. Under these circumstances, the securities laws entitle investors to full and fair disclosure, which they did not receive in these cases.” 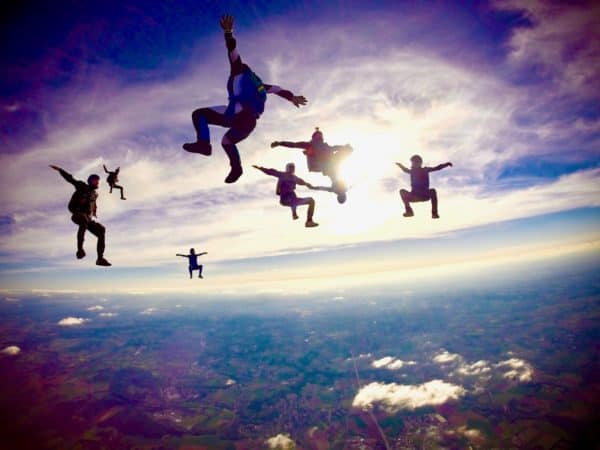 It’s All About the Ducks

There has been a tendency among some ICO advisors to adapt a narrow reading of the Howey test and then structure ICO’s designed to solve specific issues.

For example, the original SAFT appeared to assume that the main barrier to utility tokens was the absence of utility at the time of issuance since the token’s platform was not operational (and therefore the efforts of others were required to give the token value – a Howey factor).  Advocates of airdrops seem to be focusing on the Howey requirement of the “investment of money.”

The Tomahawk Order, and prior SEC statements and actions, make it clear that it is applying the Howey test in a much more holistic fashion.   Already in the DAO report, the SEC stated: 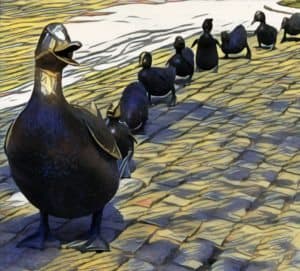 Put more succinctly, if it walks like a duck and quacks like a duck, there is a decent chance the SEC will call it a security, even if such determination is outside a literal reading of Howey.

Further, the recent expanded guidance provided by Director Hinman suggests that the majority of token projects will be deemed securities because of the need for ongoing issuer involvement (i.e. they will not attain “decentralization”).

As a result, those that have conducted airdrops of unregistered tokens or are considering them should be concerned and it would not be surprising to see similar logic applied to challenging certain dual token offerings.