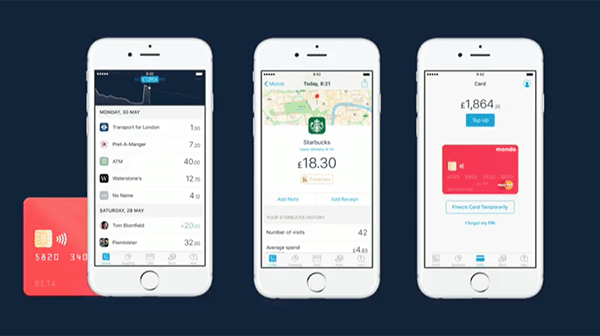 UK-based challenger bank Monzo announced on Monday that 1 million people are now using its services. Founded in 2015, Monzo is building a new kind of bank, which will live on smartphone and are built for the way the user lives today.

“We’re doing things differently. For too long, banking has been obtuse, complex and opaque. We want to change that and build a bank with everyone, for everyone. Our amazing community of users suggests features, tests the app and gives us constant feedback so we can build something we all love.”

Monzo also revealed that its mission is to make money work for everyone, so surpassing 1 million customers is only just the start. Along with the milestone news, Monzo released an infographic about its progress since launching.