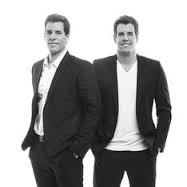 Cameron and Tyler Winklevoss, former Olympic rowers who once sued Mark Zuckerberg claiming he stole the idea for Facebook from them, have reportedly hired local advisors in England to consult on a possible set up there.

The brothers started the Gemini exchange in 2014, and Gemini is now among the top 100 crypto exchanges by trade volume.

One source to Financial Times claims that Gemini is close to filing an application with UK regulators.

The protracted bear market in crypto that has characterized most of 2018 does not appear to have deterred Gemini regarding expansion.

Nor does the exchange seem turned off by a recent report from the UK parliament’s Treasury Committee calling the need to regulate the “Wild West” crypto sector “a matter of urgency” in the UK.

Gemini’s founders have previously expressed determination to remain in New York despite what many regard as onerous regulations of the finance sector there. The exchange has made it part of its brand and long-term strategy to be regarded as a particularly compliant operator. 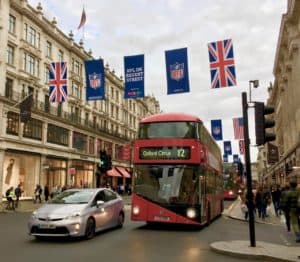 According to Financial Times:

“In April this year, Gemini hired the Nasdaq stock exchange to monitor its trading venue for market abuse. It has formal accreditation from New York’s Department of Financial Services to operate as a trust company under New York banking law and, earlier this month, was one of two companies to receive approval from the state for a digital currency pegged to the dollar.”

Gemini neither confirmed nor denied the report, though they did state:

“Gemini continues to explore potential jurisdictions around the globe to provide a best-in-class digital asset exchange and custodian which will enable growth and infrastructure to the entire digital asset community,”