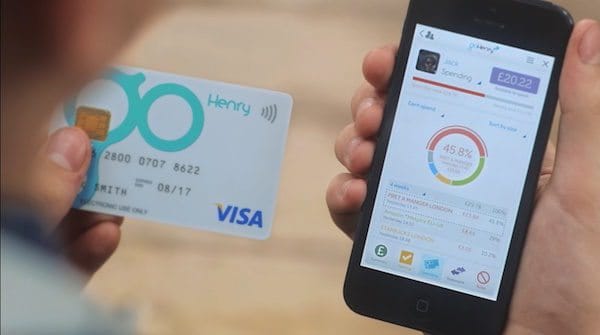 Just days after publically launching its latest equity crowdfunding campaign on Crowdcube, digital banking solution goHenry has successfully secured more than £5 million from over 2100 investors. The funding round made its debut last month and quickly raised its initial £2 million before making its public launch. 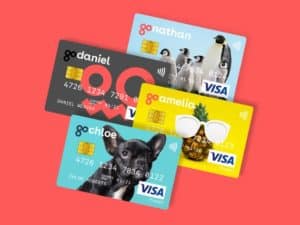 As previously reported, goHenry was created by a group of parents that wished to help the next generation manage their money better. Its financial tool is a card and app for a digital generation of kids and teens, helping parents teach their children (ages 6-18) how to earn, save, spend and learn about money. Parents are able to decide where the card can be used, can agree limits with kids, allocate pocket money and allowances automatically or related to particular tasks, while children decide where, when and how much to spend or save.

“For £2.99 a month, gohenry provides a safe environment where children and teenagers can learn about earning, saving and spending responsibly by having the freedom to do it themselves, but with parental oversight, guidance and the safety of set spending limits.” 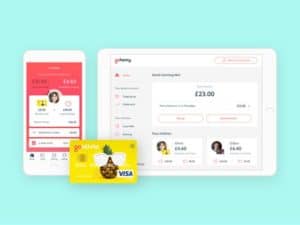 Prior to the latest campaign’s launch, goHenry secured nearly 4 million through its first funding initiative on Crowdcube. goHenry reported that it currently has 330,000 activated child accounts, which includes 13,000 child accounts in the U.S. since launching in April. The company stated its revenue has increased significantly in the past two years, with £2.8 million in 2016 and £6.1 million in 2017, which is a 115% year on year growth and 2017 EBITDA of -£677,000. goHenry’s pre-valuation is £58,039,908.

Funds from the Crowdcube round will be used to continue growth and expansion. The campaign will stay active until the end of October or until it reaches £7.1 million in funding.