The Billion Dollar Fund for Women was founded by Managing Partners Shelly Porges and Sarah Chen along with Co-Founders Anousheh Ansari, Nadereh Chamlou and Anu Jain to mobilize and connect venture funds with institutional and other investors to create larger pools of capital for investments into women-founded companies. The global venture consortium’s funds aim to tackle the gender funding gap. To date, the Billion Dollar Fund for Women has reportedly secured US$500M in pledges, reaching a key milestone since announcing its launch on 11 October. This funding achievement highlights venture funds that are dedicated to gender parity in funding early stage women-founded companies; the initial $100M goal was quickly surpassed, leaving the founders confident about reaching their long-term goal of US$1billion by 2019. 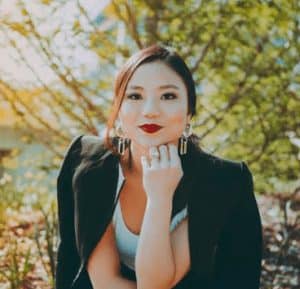 “We are extremely proud of the success of our initiative so far, mobilizing pledges for US$500mn in such a short timeframe. The support we have received from our venture fund partners has been overwhelming,” discussed The Billion Dollar Fund for Women MP Sarah Chen. “The amount pledged up to today will be invested in WFCs until end of 2020 by the respective venture funds. These are truly great times for female entrepreneurs, who can look forward to more targeted investments into their companies – it is time we rebalance the scales.”

An increasing number of investors from Europe, Asia and the US are taking the initiative of backing @TBDFwomen @shellyporges ‏@scsarahchen #women-founded companies Click to Tweet 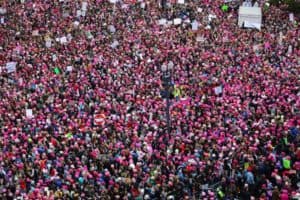 With early support from funds including Different Funds, Golden Seeds Fund, Mindshift Capital, Portfolia, ReThink Impact, Gobi Partners, Springboard Growth Fund and Backstage Capital who are keen on investing in women, and additional pledges since the original launch from Marigold Capital, Global Ventures, Chloe Capital, Reinventure Capital and others, TBDF easily crossed the halfway mark in total funds pledged. One hopes that focused research will be conducted on the effect of such a concentrated cash surge for women entrepreneurs.

Crowdfund Insider reached out to the team to learn more about how the fund would affect women in fintech, crypto and altfin sectors, and for more specific plans regarding the immediate and lasting affects on the Fund for women and will keep readers posted on the team’s responses.

TBDF said that recent research has shown that women-founded and led companies with diverse teams deliver a 60% higher return compared to male-only teams: 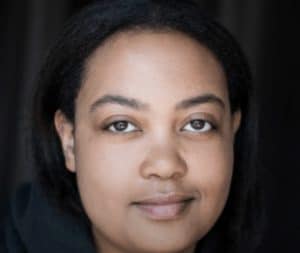 “Our mission has been to help catalyze access to capital, resources and network for
underestimated founders, including women – and especially women of color – to seed an
ecosystem and hopefully reap those rewards in the near future,” indicated Backstage Capital founder Arlan Hamilton. “More than 60% of our 100 seed investments since 2015 have been in women-led companies, and we plan on continuing in this vein.”

TBDF acts as a consortium of venture funds with each venture fund retaining its independence
and managing and sourcing its own deal flows to fulfill the pledges made to invest in WFCs. 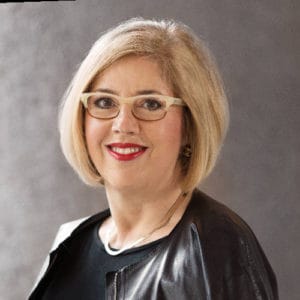 “Ours is an effort to encourage increased investments into WFCs by inspiring and strengthening the venture funds that do this important work. We aim to attract investments into the venture funds by institutional and other investors looking to invest with this kind of a gender-lens and reap the rewards reflected in recent research,” explained The Billion Dollar Fund for Women MP Shelly Porges. “As we like to say, when you invest in women, you’re in good company.”