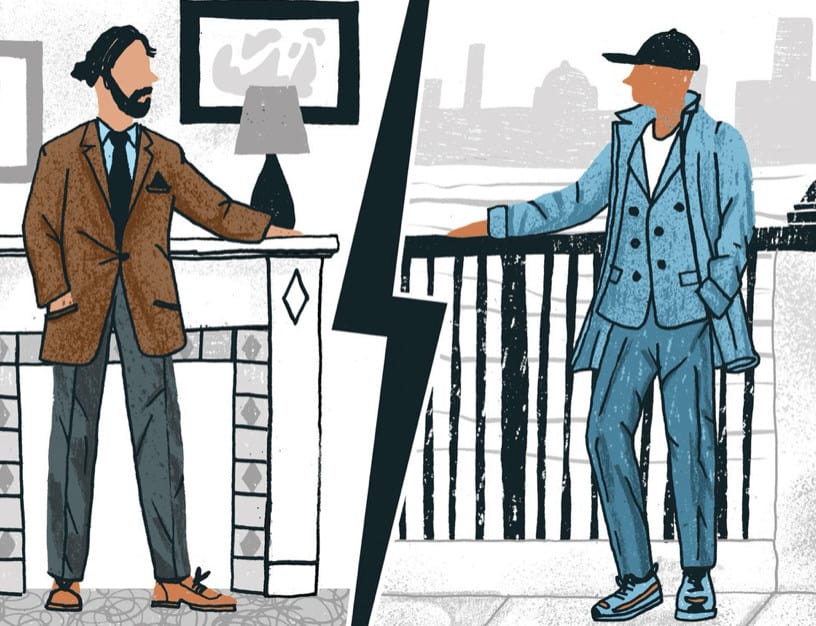 Thread, a new retail experience that combines AI with stylists, has now secured over £1.5 million — overfunding by more than 312% — on its first Crowdcube equity crowdfunding campaign. 2.23% equity is being offered. The first £1 million raised on Crowdcube was accomplished quickly –£500,000 invested in under an hour — reportedly the second fastest offer to top a million on the UK-based crowdfunding platform.

To recap: with a pre-mon

ey valuation of £68,620,541, the campaign is part of a larger Series A round that has been backed by big name VCs. According to the campaign, Thread has raised $40M from H&M Group, Balderton, Y Combinator and DeepMind founders and with the help of its 1 million users has secured £14M gross sales in the last 12 months. 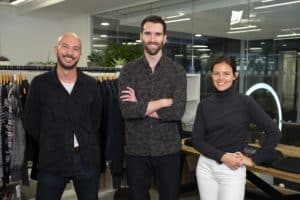 Thread was founded in the UK by serial entrepreneurs Kieran O’Neill and Ben Phillips to solve a problem they had themselves: they wanted to dress well, but didn’t enjoy shopping. They found the high street crowded and the huge number of options online overwhelming. They wanted an easier way, so voilà, they built Thread. Thread’s vision is to become one of the largest retailers in the world by simplifying the process of dressing well for hundreds of millions of people globally. The platform currently only addressed men’s sartorial needs; the womenswear line will soon be added.

This week the Thread team posted more good news on the Crowdcube chat:

“Today we’re excited to report sales were up 40% in October 2018 compared to last year. This puts us on track to deliver on our growth targets, and shows that demand for Thread is increasing even as the high street is struggling.”

15 days remain on the campaign.