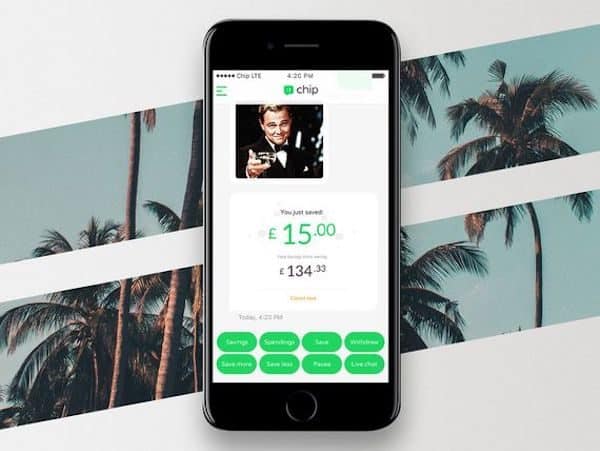 Chip, an AI-powered automatic savings account mobile app, has successfully secured more than £3.4 million from over 5,580 investors in less than two weeks through its recent equity crowdfunding campaign on Crowdcube. The company previously raised nearly £1 million through its first Crowdcube round in 2017. 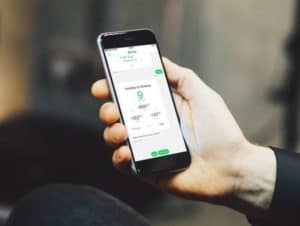 Launched in 2017, Chip described itself as a savings app that is designed to help users save money and feel good about it. It’s an automatic savings app which does all the hard work to make saving money as easy as spending it. Chip reports that its services connect to current accounts, saves automatically, provides what it claims to be the best possible returns and may reduce the cost of borrowing.

Chip also revealed that since launching it has grown rapidly to 75,000 users, processed over £58 million of saves, has £36 million of deposits & is connected to accounts with £130 million of outstanding debt. The company is planning to launch its community lending, ChipX, this upcoming January.

“Following their Angel funding (Crowdcube’s 3rd most popular investment of all time by investor number), together with their investor community they’ve built new features, created strong viral growth, and now plans to start lending as an appointed representative with ChipX.” 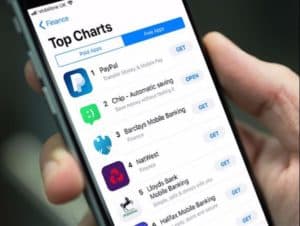 Chip then noted from January 2019 ChipX offers returns of up to 8% powering Chip’s community lending, with. OpenBanking and Chip’s AI algorithms “empower consumers to earn better returns by eliminating the bank’s margins.” In regards to what the funds from the latest Crowdcube round will go towards, the company added:

“Funding is required to onboard the waiting list [and] roll out all new features including instant saves, transaction roundups, FSCS protection, base interest of 1.5%, smart goals, squad goals, save matches and the best returns possible with ChipX.”

The campaign is set to close next Sunday.