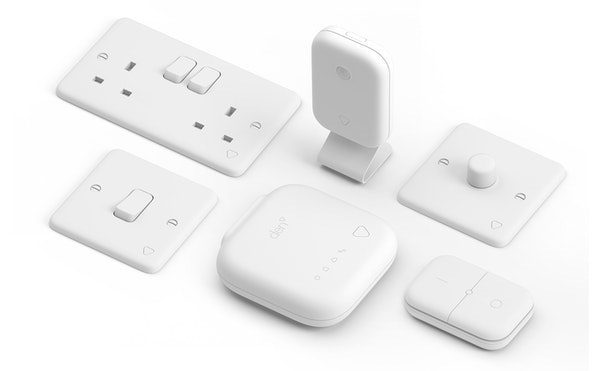 Just a little over six months after securing more than £1.1 million through its first Seedrs round, plug socket brand Den has returned to the equity crowdfunding platform and quickly raised its initial £810,000 funding target. 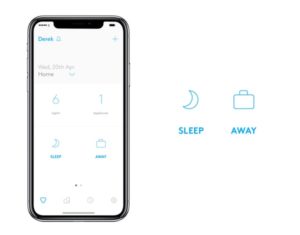 As previously reported, Den was founded in 2013 and describes itself as a new technology startup that is looking to transform the way people use light switches and plug sockets around the world by providing “safety, energy saving, security, and convenience. Prior to the last Seedrs round, the company secured more than £1 million in seed funding.

The company also revealed it is building products that it believes are far more intelligent than other wireless switches available. While the products still look and work in the exact same way an ordinary switch would, its products provide various benefits including energy saving, convenience, security, and safety.

Funds from the latest Seedrs round will be used for the following:

The campaign is set to close next month.