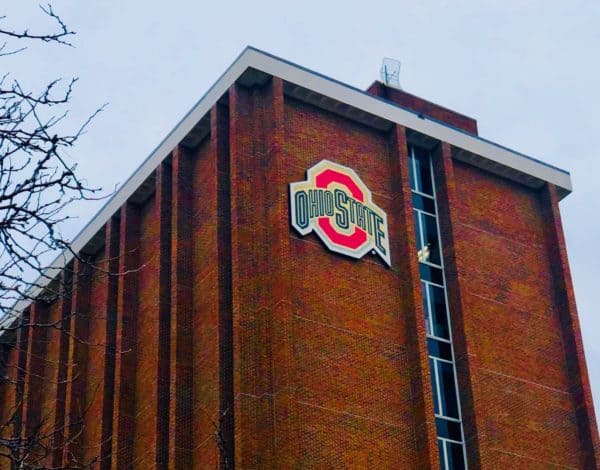 The state of Ohio approved crowdfunding legislation last month but then it died in the Senate, according to several sources.

During an end of the year legislative blitz, the state of Ohio passed a law entitled “OhioInvests offerings” (SB 268) but at the last minute the House added some amendments and sent it back to the Senate. The bill was never able to receive a “concurrence vote” by December 31st. Previously, CI reported it was approved, and it was, but time ran out before the changes could be approved.

A summary of the crowdfunding aspect of SB 268, indicated the following:

The below document appears to be the most recent detailed description of the proposed intrastate crowdfunding law.  According to the language, issuers may raise up to $5 million in any 12 month period in the state which is significantly higher than the federal Reg CF securities exemption that enables issuers to raise only $1.07 million. There are two other federal crowdfunding exemptions that enable online capital formation to take place:

Today, there are a good number of states that have enacted intrastate crowdfunding rules. Most states have failed in creating a robust online capital market for early-stage firms.

California, the biggest state-based economy and hotbed of tech innovation,  may enact intrastate crowdfunding rules at some point in 2019.

Ohio has recently jumped into the blockchain arena. Cleveland hosted the well-attended “Blockland” event several weeks ago as the city strives to become a blockchain hub. The state of Ohio is also the only state where you can pay your taxes in Bitcoin.