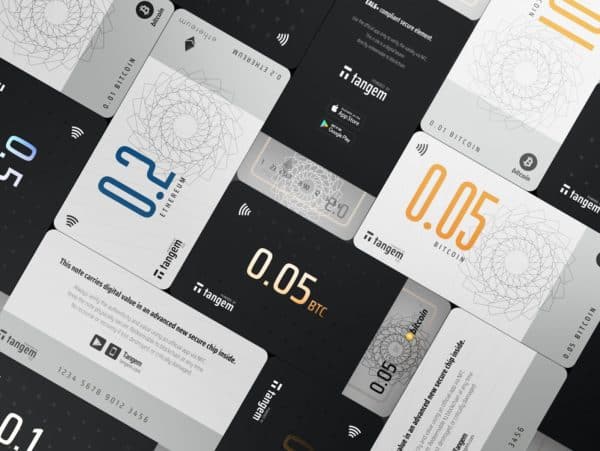 A Switzerland-based firm called Tangem has announced it will be providing the physical bank notes representing the Marshall Island’s new “Sovereign” (SOV) cryptocurrency.

Creation of the “Sovereign” by the Marshall Islands’ government has been the subject of some controversy.

In September, the International Monetary Fund warned that the Marshall Islands could be putting its one remaining relationship with a US bank at risk by creating the Sovereign.

The advice reportedly came after the Executive Board of the International Monetary Fund (IMF) completed an “Article IV” consultation with the Republic of the Marshall Islands on September 5th.

As part of its Marshall Islands assessment, the IMF found good growth in 2017, “accelerated to about 3½ percent in FY2017 (ending September 30) with a strong pick-up in fisheries and construction, with the latter due to the resumption of infrastructure projects.”

But the IMF also identified numerous risks in the Marshallese economy:

“RMI is vulnerable to climate change because of its low elevation, and it has experienced natural disasters such as droughts and floods repeatedly. (As well) The RMI economy is highly dependent on external aid.” 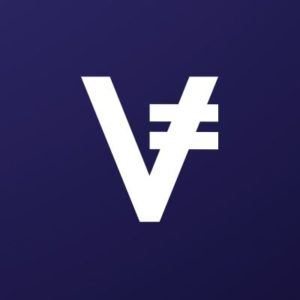 The IMF also found that the Marshallese government has few sources of revenue, though, “fishing license revenues remain stable in nominal terms.”

Rather than issue a digital currency, the IMF advised that the Marshallese government should rather, “revers(e) the recent increase in recurrent spending and improv(e) revenue administration and implement tax reform.”

ICOs (initial coin offerings) have raised billions for private projects across the world.

Several countries, including Venezuela, Russia, and Iran, have been working to create national cryptocurrencies to raise revenues and help them exercise autonomy in global markets they say are dominated by the US dollar and US interests.

But critics have warned that the Venezuelan state-run ICO is just another example of “money-printing” and fiscal mismanagement.

Members of the opposition in the Marshall Islands called for a non-confidence vote in November to oust Marshallese president Hilda Heine, Radio New Zealand reported.

Heine is a backer of the Sovereign crypto plan, for which she was criticized by the opposition members behind the attempted ouster.

Rather than a cryptocurrency, opposition members were reportedly advising that the Marshall Islands package itself as a tax haven.

Heine survived the vote by a narrow margin.

In addition to concerns about money printing, cryptocurrencies are widely-regarded by regulators, including global regulator the FATF, as choice media for the laundering of money and financing of terrorism and criminal activity.

But David Paul, Minister-in-Assistance to the President & Environment Minister of the Republic of the Marshall Islands, has argued that a national cryptocurrency could help the Marshall Islands assert its independence while developing payment rails that are otherwise tenuous:

“Issuing the world’s first legal digital tender, the SOV, will keep the Republic of the Marshall Islands and its residents integrated into the digital economy, allow residents to transfer and receive funds safely and instantaneously without the need for a correspondent banks, who have long threatened to stop servicing small Pacific island countries like the RMI, and help the country make up for a sharp and imminent decline in external aid.”

Before the creation of the Sovereign, the Marshall Islands had no currency of its own. US dollars are used locally.

Regarding the creation of the SOV banknote, David Paul has stated:

“We are excited to bring in Tangem as another reputable and forward-thinking partner on our journey to create the world’s first sovereign digital currency…Tangem will help us ensure all citizens, including those living on more remote outer islands, are able to easily and practically transact using SOV.”