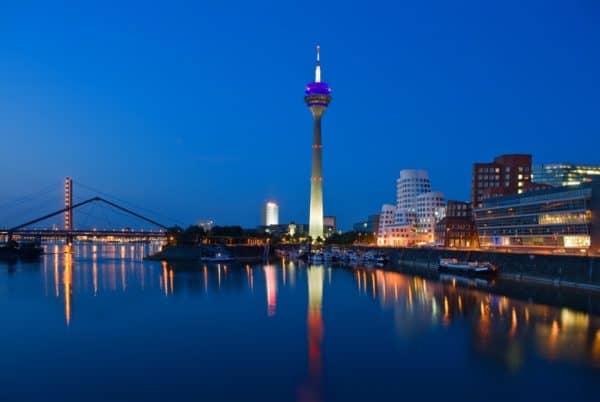 Düsseldorf Skyline at the Blue Hour

Düsseldorf-based Fintech auxmoney has surpassed its targets in 2018. Loan volume increased by 74 percent compared to 2017. Raffael Johnen, Founder and CEO of auxmoney, commented:

“While the major German banks are in crisis mode, the leading German fintechs are always setting new records. With our continuously strong growth, we managed to be the first credit marketplace to catch up with medium-sized banks in Germany.” 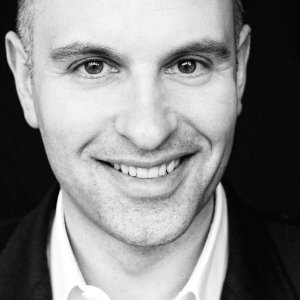 “We had planned growth of around 60 percent for 2018. We were able to significantly exceed this ambitious goal with 74 percent. That gives us a lot of momentum for 2019,” commented Raffael Johnen, CEO of auxmoney.

Auxmoney’s numbers show how fast the German credit market is changing. According to the Bundesbank, German consumer loan origination totaled €106 billion in 2018. Lending in excess of half a billion euros a year means that auxmoney, with a market share of 0.5%, is now outperforming medium-size savings banks.

The startup’s growth potential remains huge as only 15% of the total loan volume is now issued online according to the German banking association.