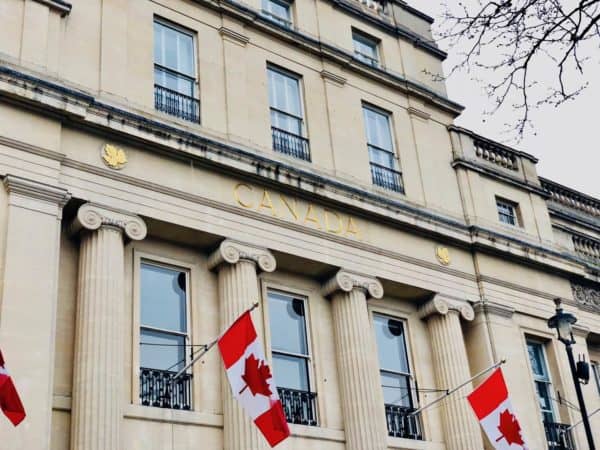 Crowdfunding has been legal in Canada for some time now but in Canada, securities are managed and regulated at the provincial level thus creating a bit of a regulatory mishmash which proves difficult and costly to firms. Issuers must be certain to manage any provincial nuance when raising capital online.

Insult to injury, the specific crowdfunding exemption recognized by various provinces has been used to raise about CDN $2 million in total. In Ontario, the most populous province, there have been zero raises. Zippo. Nada. A complete flop of rulemaking.

The failure of the rules is palpable with long-lasting impact. Innovative, yet risky, young firms struggle for access to capital compelling some firms to look elsewhere or other countries for funding. There is the OM exemption (offering memorandum) which is somewhat similar to Reg A+ in the US; this is the most frequently used funding vehicle. But it is obvious that more needs to be done.

While regulators have been attentive and listened politely to industry leaders they have proven to be rather tone deaf when it comes to getting things done. Perhaps it is the fear of the unknown, or a blind mission of investor protection, that has compelled the regulators to stymie innovation in the country.

Recently, the National Crowdfunding and Fintech Association (NFCA) re-iterated their frustration in a letter addressed to the Ontario government. The NCFA said:

“Compared to Canada’s global competitors, equity and debt crowdfunding is being stifled by a combination of regulatory burden (not just in the capital markets sector) and lack of coordinated government support (financial and otherwise). Our 2000 members tell us that many start-ups are leaving Ontario and Canada and seeking capital elsewhere, while many fail even to get off the ground.”

The NCFA rationally requested harmonized regulations along with common sense improvements – such as higher funding caps to make the ecosystem more viable.

Around the same time, the largest equity crowdfunding platform in Canada, FrontFundr, blasted officials explaining the fix is quite simple and a single phone call away:

“Canadian companies raising capital through investment crowdfunding are forced to jump through the hoops of different (often conflicting) provincial regulations. In Ontario, our most populous province, the situation is particularly bad: the province has no viable crowdfunding rule that actually works.” 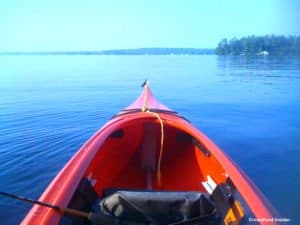 But the parochial regulatory perspectives, and policy inertia, that has been clearly evident in Canada may be about to change.

In a Staff Notice published earlier today, the Canadian Securities Administrators or CSA (an association of all provincial regulators) announced their intent to improve harmonization while reviewing current rules:

Of course, the devil will be in the details, and it remains to be seen if the Canadian regulators will review the most robust crowdfunding ecosystem that exists in the UK to gain some guidance.

In fact, issuers in Great Britain may raise an unlimited amount online. There is a significant speed bump at €8 million ( CDN $12 million) when an issuer must produce a prospectus once it tops that amount. 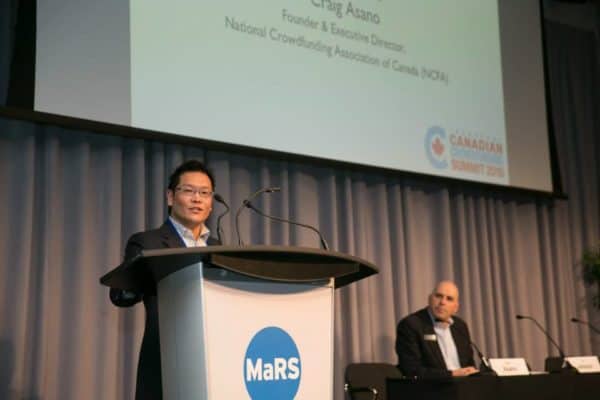 “After many consultations, we applaud the CSA staff who announced today plans to develop a national crowdfunding startup exemption with improved harmonization to help early-stage businesses raise capital! We look fwd to the proposed instrument for comment and to May 2020 for its expected implementation.”

In the end, it is incumbent upon regulators, as well as elected officials, to craft an environment where each constituent stakeholder may benefit. Issuers must be able to raise the capital they need. Investors must gain access to quality deals and platforms must be able to become profitable and thus sustainable. If the CSA, or any policymaker, does not approach the process with the end goal in mind – it will fail. At that point, everyone loses – most importantly the population of Canada.