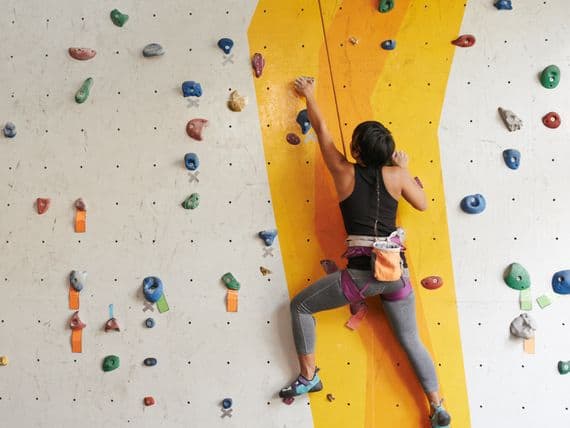 MoveGB, an online fitness marketplace, will be closing its highly successful equity crowdfunding round on Crowdcube with nearly £1.3 million in funding. The round, which was launched last month to originally raise £1 million, has attracted more than 1100 investors.

Founded in 2013, MoveGB describes itself as a purpose-driven business set to expand across the UK and the rest of the world. The company further explained it has more than 2800% increased its value from 2013-2017 as well as had a 5.6 million annual revenue (with 2.9 million annual revenue from Bristol alone). The platform has also provided for 10% of the total active population in Bristol, with over 800 activity providers. MoveGB has more than 6,000 activity providers, as well as 350,000 registered users and claimed the third fastest growing UK business in 2017’s Deloitte Fast50.

“‘Movers,’ as we call them, spend a lot on keeping active. In fact, they are twice as active as the average gym goer – they are true VIP’s! They love trying something new…from gym, swimming and classes to dancing, climbing, golf and many other specialist activities available through the network.”

Funds from the Crowdcube round will be used to continue the growth and development of the MoveGB platform.