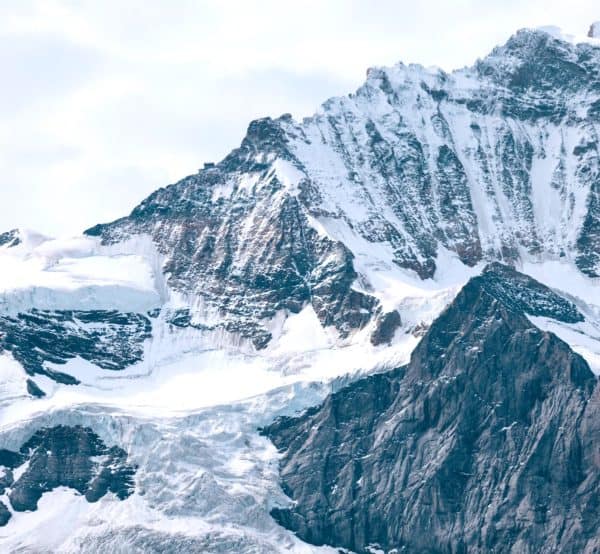 The Swiss Financial Market Supervisory Authority (FINMA) has published a set of adjustments regarding their policy for their Fintech License and Sandbox structure.

FINMA stated that the introduction of the Fintech license and a revision of the provisions relating to the sandbox require “certain adjustments” to the circulars published previously.

FINMA said that companies with a Fintech licensee will benefit in particular from less extensive auditing. FINMA stated that it is adding the requirements for the regulatory auditing of companies in this new licensing category to its Auditing circular. The requirements for Fintech companies are based on the established auditing of banks and securities dealers, but the audit is less extensive and the reporting process simpler, while focusing on the risks specific to Fintech business models.

Additionally, FINMA said that from 1 April 2019, the Federal Council is making changes to the provisions relating to the Sandbox. According to FINMA:

“It is possible to invest deposits received up to CHF 1 million within the sandbox. But operating in the so-called interest rate differential business is prohibited and remains the privilege of the banks. In its amendment to the “Public deposits with non-banks” circular, FINMA sets out its interpretation of the term “interest rate differential business”. By doing so, it is increasing the legal certainty for people who wish to make use of the sandbox in the future.”

FINMA said the changes impact their supervisory practice and thus require a consultation on “Circulars 2008/3 “Public deposits with non-banks” and 2013/3 “Auditing”.”

The consultation will last until 15 May 2019. The partially revised circulars are expected to enter into force in autumn 2019.