Yesterday IBM (NYSE: IBM)  introduced Blockchain World Wire, a real-time global payments network for regulated financial institutions accessible to more than 50 countries. Designed to optimize and accelerate foreign exchange, cross border payments and remittances, Blockchain World Wire claimants to be the first blockchain network of its kind to integrate payment messaging, clearing and settlement on a single unified network, while allowing participants to dynamically choose from a variety of digital assets for settlement. One of IBM Blockchain World Wire’s partners in this global project is Christchrch, New Zealand- based Stronghold. 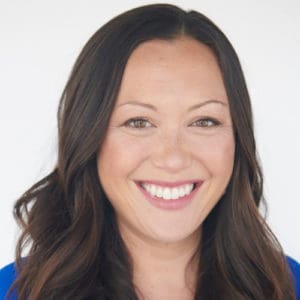 “As a financial institution, we’re in a unique position to innovate when it comes to enabling instant settlement for payments,” said Stronghold CEO and co-founder Tammy Camp. “Integrating our technology with IBM Blockchain World Wire represents a paradigm shift for payment processors.” 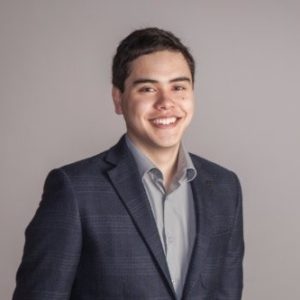 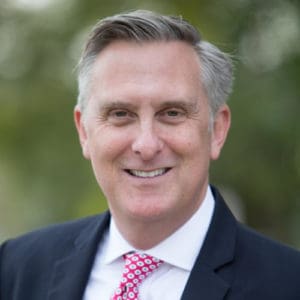 Poised to support more than 50 countries, with 20+ currencies and more than 30 banking endpoints, with the network of financial institutions actively growing, World Wire will certainly be a force to watch.