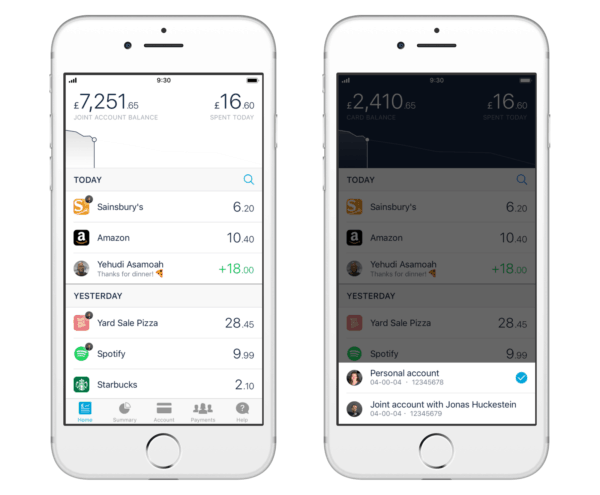 UK challenger bank Monzo announced on Thursday that users may now use the Monzo mobile app to open a cash ISA (Individual Savings Account), thanks to its partnership with OakNorth. It was revealed:

Monzo also noted that in the future it will be launching fixed savings options and ISAs, to give users higher interest rates on money they put away for a fixed amount of time.

“It’s really important that you don’t pay into more than one cash ISA (which includes Help to Buy ISAs) in the same tax year. So if you’ve opened a cash ISA since 6 April 2018, you’ll have to wait until 6 April 2019 to open another one. But if you’ve paid less than £20,000 into another type of ISA this tax year – such as a Stocks & Shares, Lifetime or Innovative Finance ISA – you’ll be able to pay into a cash ISA with Monzo this tax year.”

Unfortunately, users may not transfer money from an existing Isa at this time, but Monzo stated that the feature is something it is hoping to introduce in a few months.

Information about the ISAs is listed below.