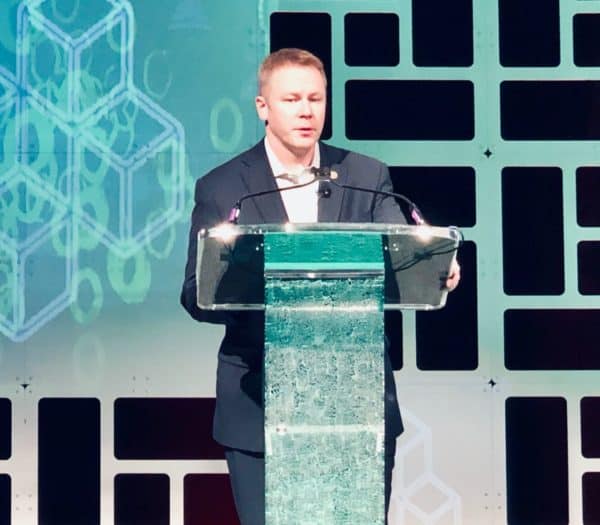 The House of Representatives has introduced the Token Taxonomy Act of 2019 (H.R. 2144) legislation – a bill that is designed to enable a digital asset that is a utility token unregulated by the Securities and Exchange Commission (SEC). The bill states:

“… to exclude digital tokens from the definition of a security, to direct the Securities andExchange Commission to enact certain regulatory changes regarding digital units secured through public key cryptography, to adjust taxation of virtual currencies held in individual retirement accounts, to create a tax exemption for exchanges of one virtual currency for another, to create a de minimis exemption from taxation for gains realized from the sale or exchange of virtual currency for other than cash, and for other purposes.”

Thus, the legislation may create a tradable utility token which stands in contrast to recent SEC guidance.

The Token Taxonomy Act is said to provide regulatory certainty for businesses, entrepreneurs, and regulators in the U.S.’s blockchain economy.

The language seeks to clarify the conflicting state initiatives and regulatory rulings, and a “patchwork of judicial decisions, that have clouded certainty for entrepreneurs and businesses that use blockchain technology.”

Originally introduced towards the end of 2018, the updated bill is now poised for debate and discussion in the House and perhaps the Senate. Compared to the first bill, H.R. 7356, the Token Taxonomy Act of 2019 is said to further clarify the Digital Token definition to be more inclusive of changing technology.

The authors believe that uncertainty, or too strict rules, are undermining innovation in financial services as blockchain innovators shop jurisdictions outside the US to pursue development and application of distributed ledger technology.

In a release, the authors state the regulatory “certainty provided elsewhere:”

“China, meanwhile, has endorsed blockchain technology as essential to its digital economy and emphasizes the importance of regulation to a healthy future. In fact, President Xi Jinping has said blockchain is ten times more important than the internet was. China is currently leading across the world with the number of underway blockchain-based projects.”

Congressman Davidson said the Act is key to unlocking blockchain technology in America:

“Without it, the U.S. is surrendering its innovative origins and ownership of the digital economy to Europe and Asia. Passing this legislation, Congress would send a powerful message to innovators and investors around the world that the U.S. is the best destination for blockchain technology. In the early days of the internet, Congress passed legislation that provided certainty and resisted the temptation to over-regulate the market. Our intent is to achieve a similar win for America’s economy and for American leadership in this innovative space. I would like to thank my colleagues for their efforts on this bill including my colleague Darren Soto, a leader on the Energy and Commerce Committee, for his efforts on this bill and his accompanying legislation.”

Congressman Gottheimer said it is clear that there must be a framework in place that not only provides a much clearer path forward for open blockchain projects. Additionally, the US must establish itself as “a leading force in this space,” 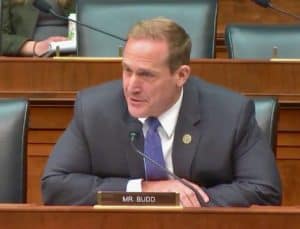 Congressman Budd said he was excited about the bipartisan bill:

Congressman Perry predicted that whoever can harness the power ob blockchain will dominate the global economy:

“Fortunately, the Token Taxonomy Act creates the regulatory environment that allows this technology to flourish, and ensure that our private industries remain at the forefront of this vital innovation. Thanks to my friend and colleague, Congressman Davidson of Ohio, for his leadership on this issue: I urge swift consideration of his proposal.”

The sponsors of the bill noted that while there have been many positive laws concerning blockchain regulation, laws like New York’s BitLicense law have been “heavy-handed.”

The Token Taxonomy Act of 2019 is said to enjoy “broad, bipartisan support.”