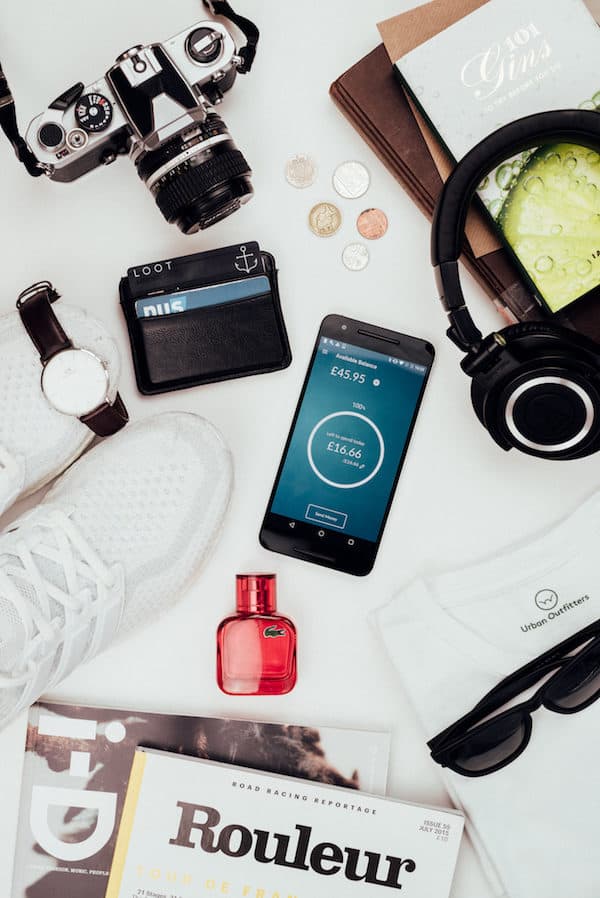 Loot, a UK-based digital bank startup, is set to launch a new equity crowdfunding campaign on Seedrs. Founded in 2014, Loot describes itself as a current account and contactless Loot Mastercard card that offers insights into spending with personalized features to manage money. The company reportedly received an investment from the Royal Bank of Scotland (RBS) earlier this year. 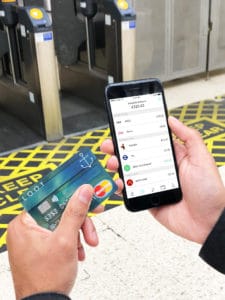 “Loot is a current account and works just as you would imagine, only, Loot is not a bank. The difference is how we look after your money. Your Loot card is a Mastercard and is protected by Mastercard rules. Your money is kept in a separate, protected account and is available anytime you need it. We never ever take risks with your money (it doesn’t get invested in anything), and so, your account isn’t   covered by the Financial Services Compensation Scheme. This separate, protected account is controlled by Wirecard, the company who issues our Loot cards. In the unlikely event Wirecard becomes insolvent, your money would be protected against any claims made by creditors.”

The company’s product features include Personal Budging, Creation of #LootGoals (allowing users to put money aside for personal items such as holidays and big purchases), and spending insights. Mark Bailie, former COO at RBS and Bó Chief Executive, recently stated:

“Loot is a really exciting brand and one that we’re proud to be associated with. Through it’s innovative use of technology and intention to change the status quo, it’s quickly built a following of loyal customers, with potential for rapid future growth.”

Funds from the upcoming Seedrs round will be used for the following: