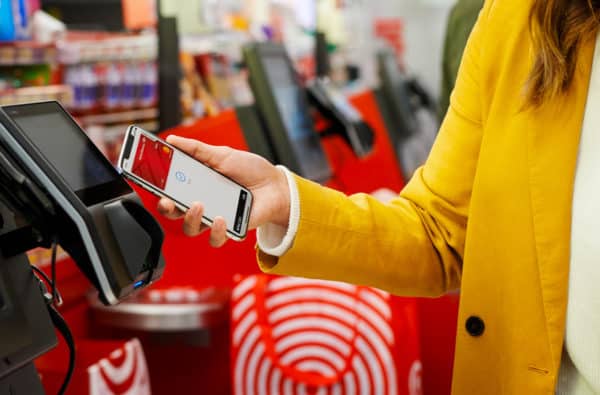 Long anticipated, digital challenger bank Revolut has added ApplePay to its growing list of services. The option to add a Revolut card to ApplePay is reportedly popping up across Europe. Apparently, Apple Pay is only officially available in the UK and France but according to Reddit, some users in other European countries are gaining access too.

It seems that other users may simply change their region to the UK in their settings to skip ahead of the queue.

Users just need to update the app and add the Revolut card in the Wallet app just like any other card.

Apple Pay was announced over 4 years ago so it is a bit of a surprise that Revolut took so long to add the popular digital payment platform. Apple Pay works with almost all US banks as well as most banks in the UK – including challenger banks Monzo and N26.

While Apple is not always exactly transparent will all of their data points, over 200 million people are using Apple Pay today.

So I wonder what is next for Revolut? Is the digital bank ready to cross the Atlantic and setup shop in the US yet?