The UK Financial Conduct Authority (FCA) has published a long-anticipated update to crowdfunding rules. More specifically, the FCA has “enhanced” aspects of investor protection for investors participating in peer to peer lending (P2P). Rules for investment crowdfunding, on the other hand, came out largely unchanged.

In the UK, the term crowdfunding references both loan based platforms, or P2P platforms, as well as investment crowdfunding. Both of which are regulated by the FCA. 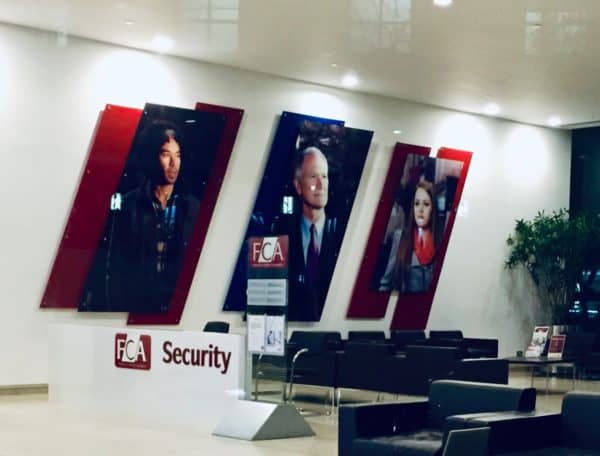 The P2P lending industry was founded in the UK and is considered a touchstone for the entire sector globally. Over the years, the UK has been viewed as a market that has embraced Fintech innovation, encouraged by a light touch regulatory approach.

The new rules were the product of a public consultation which arrives at a crucial time for the P2P lending industry. Late last month, P2P lender Lendy fell into administration causing anxiety within the sector of Fintech and additional pressure on policymakers to address the online lending industry. The collapse of Lendy most certainly influenced the regulator’s response to the updated P2P rules.

The FCA said the new rules are designed to prevent harm to investors, without stifling innovation in the P2P sector. Since bespoke rules for the industry were announced years ago, the FCA has periodically reviewed the sector.

Over the years, the industry has changed as platforms have sought to remain competitive while creating value for both investors and borrowers.

“[The] P2P sector had developed a wider, more complex, range of business models. Many platforms in the sector are now taking a much more active role, by taking decisions on behalf of the investor. In addition, we explained that we had also seen some poor business practices, for example, in disclosure of information to clients, charging structures, wind-down arrangements and record keeping.”

The FCA said the new rules would allow firms and fundraisers to operate in a long-term, sustainable manner.

In a release, Christopher Woolard, Executive Director of Strategy and Competition at the FCA, stated:

“These changes are about enhancing protection for investors while allowing them to take up innovative investment opportunities. For P2P to continue to evolve sustainably, it is vital that investors receive the right level of protection.”

“Much of what is included in the FCA policy statement published today reflects what is already good practice in the peer to peer lending market and we welcome that. We are pleased that the FCA recognises the significant and positive impact which peer-to-peer lending has on the economy, as the sector becomes a mature feature of the UK financial services landscape; and we consider that overall they are proposing a proportionate way forward for regulation.”

Smee said the update from the FCA is a long and complex document so they will be “doing further analysis on its implications for the market.”

“We will be monitoring especially closely the impact of marketing restrictions on how retail investors can participate in this important asset class and will let the FCA know if there is evidence that their rules are proving an unnecessary obstacle,” added Smee. 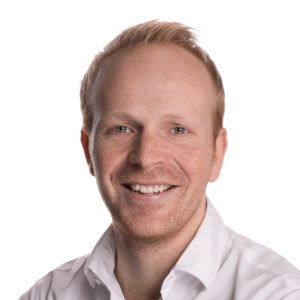 “We welcome today’s proposals. Funding Circle has consistently campaigned for industry regulation that protects consumers and raises industry standards. We look forward to working closely with the FCA on the implementation of these new rules.”

“The review of the sector involved unprecedented levels of data collection and scrutiny including independent research from the leading Universities studying the sector (Cambridge and Leeds).  We welcome the proposals which level the playing field between loans and debentures in terms of the way in which the sector helps investors to understand the risks of investment which has always been the focus of the industry from its inception.”

So what has changed for P2P lenders?

The FCA has “refined” the new rules seeking to better protect consumers. The FCA said that platforms will not be prevented from including information about specific investments in their marketing materials but the update includes a limit on investments for retail customers to 10% of investible assets. The FCA said they do not want smaller investors to “over-expose themselves to risk.”

Importantly, this specific restriction will not apply to new retail customers who have received regulated financial advice.

The FCA admitted that the 10% restriction was not a popular confine within the P2P lending sector. In fact, most of the P2P platforms responding to the FCA proposal felt the approach was “disproportionate and a blunt tool to achieve the FCA’s stated consumer protection objective.”

The FCA said that many P2P platforms said that asking an investor to classify themselves as retail or not was “intrusive and off-putting in an online context.” The 10% cap was deemed “arbitrary.” The P2P industry said the restriction would limit competition and give a “misleading impression of the riskiness of P2P investments.”

Part of the concern most likely manifested itself from the fact that different P2P platforms allow for varying degrees of risk. Yet the FCA has bundled them all up in a single category thus not completely recognizing the diversity of risk differentials. The highest risk offerings are now deemed similar to investments with lesser risk as well as a lower return.

Other new P2P rules of note include:

The new rules and guidance will come into force on December 9, 2019, with the exception of applying MCOB to P2P platforms that offer home finance products, which comes into force today (June 4, 2019).

As the final document was released only today, industry feedback and review will be ongoing.

The FCA said it will continue to closely monitor the P2P market as it develops further. 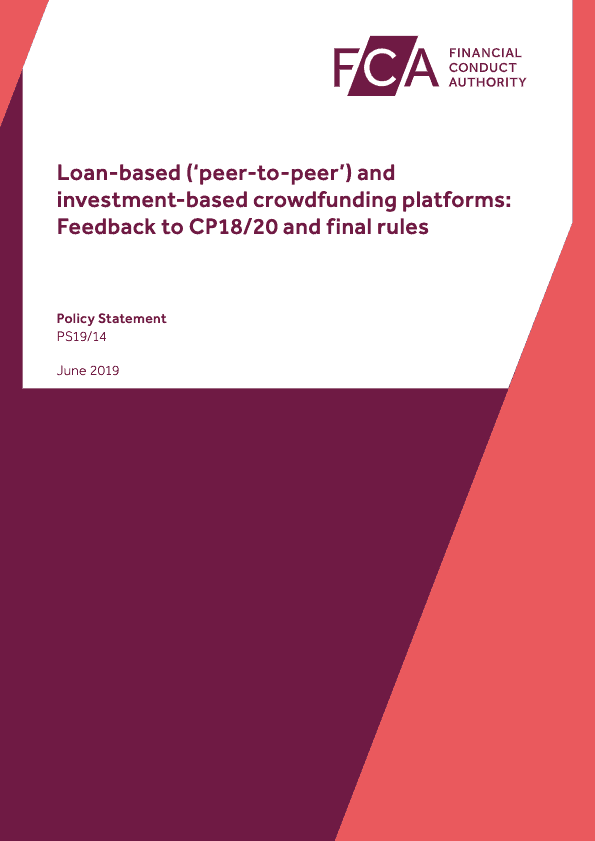