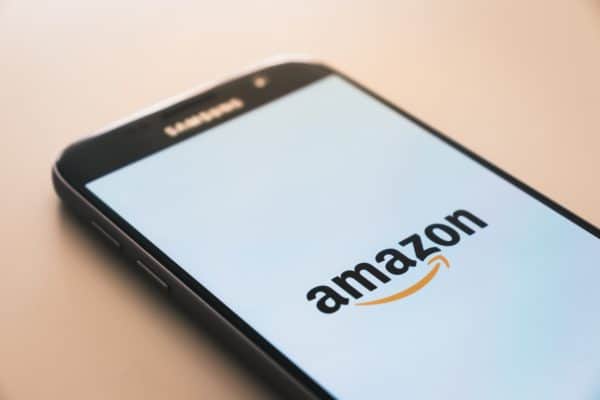 E-commerce giant Amazon has reportedly teamed up with Synchrony Financial to launch its new credit card. According to CNBC, the program, Amazon Credit Builder, lends to shoppers with no credit history or bad credit, who would otherwise be exempt from Amazon’s loyalty cards. Tom Quindlen, Synchrony Executive Vice President and CEO of the bank’s retail card operation, revealed to CNBC:

“There’s always going to be people that we can’t give credit to — this is a large population that we weren’t able to reach. It’s a new segment of the market.”

Quindlen also reported that the credit card has the same perks as those of the Amazon loyalty cards. He further explained that the reward cards incentivize shoppers to use Amazon instead of an alternative and to help drive loyalty within its customer base. Quindlen then shared the program prompts users with financial literacy tools and tips to learn about building credit. Borrowers can eventually “graduate” to an unsecured Amazon credit card once they have demonstrated they can pay back the loans.

He then noted the program is putting credit in the hands of people in a responsible way. The card application sits directly next to the other Amazon cards and if a customer does not get approved for an Amazon credit card, they will be prompt for the new program. Quindlen added that when the cardholder may eventually graduate to another Amazon store card once they build their credit history.