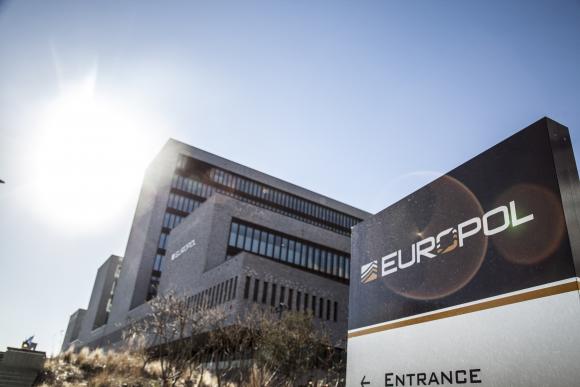 Europe’s largest cryptocurrency law enforcement event took place this week, June 12th to 14th, at Europol’s headquarters in The Hague, Netherlands, where pan-continental police force also announced it is developing a “serious game” to train investigators in the tracing of cryptocurrency transactions.

Over 300 cryptocurrency experts from both enforcement agencies and the private sector convened at Europol’s European Cybercrime Centre (EC3) to reportedly forge, “…closer cooperation and new partnerships to prevent and detect cryptocurrency-facilitated crime and to assist asset recovery,” according to a press release from Europol regarding the event.

The focus of the conference was not exclusively on law enforcement, however.

In addition to presentations from police and investigators regarding cases of phishing, thefts of funds, DDoS extortion and Europol’s recent dismantling of Dark Net marketplace Wall Street Market and “crypto-tumbling service” Bestmixer (an online portal for obscuring crypto fund origins), participants also heard from, “Private sector experts specialising in the lawful use of cryptocurrencies.”

Conference participants also, “reflected on the legitimate use of blockchain technologies, including the use of cryptocurrencies for trading and investment activities, payment method and as a store of value.”

Europol’s forthcoming training game for teaching the tracking of crypto transactions is being developed by Europol in “close cooperation” with CENTRIC (Centre of Excellence in Terrorism, Resilience, Intelligence and Organised Crime Research).

The abrupt shut down of Wall Street Market and Bestmixer by law enforcement in May likely led to the voluntary shut down of another bitcoin anonymising service, Bitcoin Blender, in early June.

That service reportedly shut down quickly after posting a short announcement on its Tor-hosted website ordering customers to withdraw their funds.

As well, police in the Netherlands who worked jointly with Europol in the Bestmixer bust claimed a majority of the funds passing across Bestmixer were criminal in origin.

Dutch police also claimed they’d been collecting detailed information on Bestmixer clients since the advent of the service one year ago: