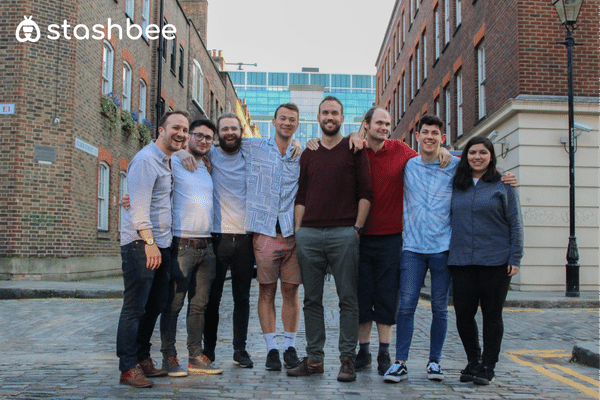 Stashbee, UK-based marketplace for space and storage, has returned to equity crowdfunding platform Seedrs to raise £1.6 million, which has already been secured from more than 250 investors. This new funding round comes just one year after Stashbee secured £908,971 through its first crowdfunding campaign. The company is currently offering 15.0% equity at a pre-money valuation of £9 million. 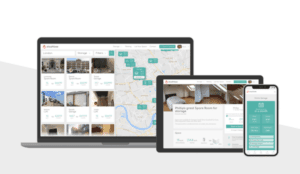 As previously reported, Stashbee describes itself as a tech startup behind the community marketplace that enables both individuals and companies to access secure, hassle-free storage space or an easy way to make cash from their idle space. In just three years, Stashbee reportedly has had more than 10,000 hosts and guests register to use the platform, with its Host Network growing by a 1,130% in the last twelve months and a 680% growth in monthly recurring payments for the business.

“The reasons behind this exponential growth can be attributed to how the rise of the sharing economy, as seen in so many other industries such as transport and holiday bookings, has disrupted the conventional storage industry. This new model for distributing goods and services has resulted in an increase of people aware and willing to supplement their income through these types of schemes.” 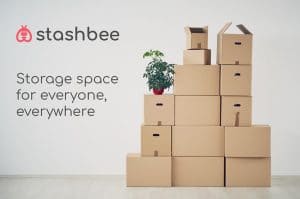 “Looking back from where we started to now being one of the largest players in the UK storage market is just astounding. It is a stark demonstration of how much the industry needed reinventing for the sharing economy generation, and how much of a premium space is in the UK. We have been overwhelmed by the phenomenal interest in Stashbee since our last funding round 12 months ago, and we are delighted to welcome back our loyal customers and investors to be a part of this next stage of fundamental growth.”

Funds from the latest Seedrs round will be used to continue growth and development of the Stashbee platform, as well as expand the platform’s team and product development.