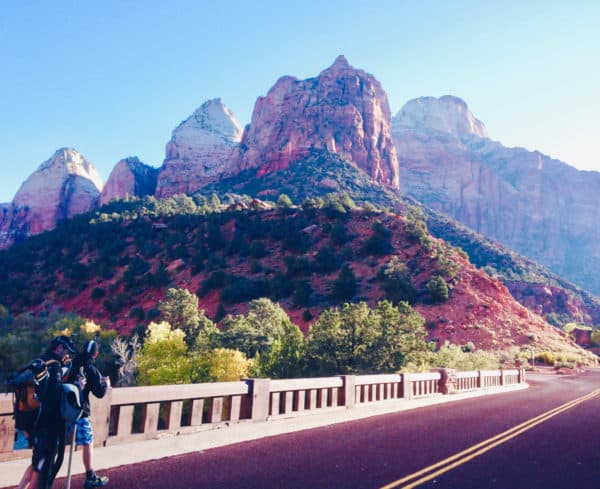 Reg CF, the crowdfunding exemption that allows issuers to raise up to $1.07 million online, has topped the $200 million mark, according to StartEngine – a crowdfunding platform that tracks the exemption’s progress.

In May, according to the report, issuers raised $5.7 million pushing the total to $203.5 million since the exemption became actionable in May 2016.

StartEngine notes that it took almost 2 years to hit the $100 million mark. It took half that time to raise the next $100 million. Of course, there are far more funding portals in the space today then there were back in 2016 and awareness is higher.

In May, the report points out that Texas, California and New York were the states with the most capital raised under the exemption. These three states have consistently been at the top of the list each month.

The Securities and Exchange Commission (SEC) issued a report on Reg CF earlier this month.

While their data only went until the end of 2018, the snapshot was interesting. The SEC said that between May 16, 2016, and December 31, 2018, there were 1,351 offerings seeking in the aggregate a target, or minimum, amount of $94.3 million and a maximum amount of $775.9 million. Of the completed offerings, approximately $107.9 million has been raised during the period.

Out of these completed rounds, 29 offerings raised the max amount of $1.07 million. The vast majority of the issuers raised far less than the cap.

While utilization of the exemption appears to be accelerating, it pales in comparison to Reg D, an exemption that is estimated to raise about $1 trillion each year.

Industry advocates have petitioned the US government to improve Reg C including raising the exemption cap to $20 million to make it more palatable to a wider audience of businesses.