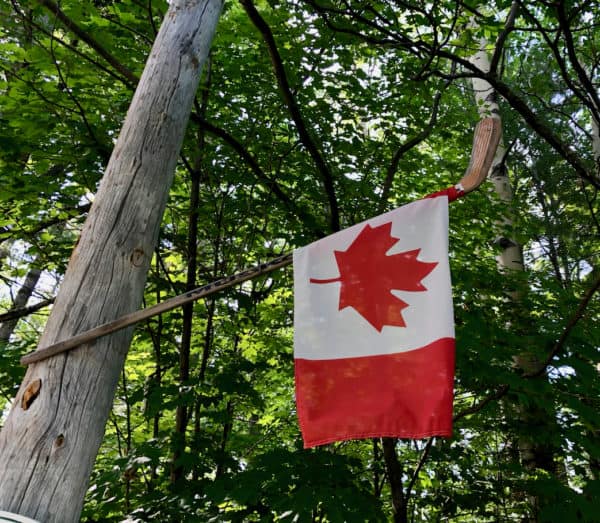 In Canada, venture funding for early-stage firms cooled during the first six months of the year. Total amount raised by Canadian firms dipped by 13% in comparison to the same period year prior. The total number of deals declined from 280 in 2018 to 240 this year. But while the overall early-stage funding sector in the provinces may have cooled, one sector is hot: Fintech.

According to a report by PwC-CBInsights, Canadian Fintech saw both deal count and amount raised increase dramatically from January to June. So far in 2019, Canadian Fintechs have raised $251 million almost double during the first 6 months of 2018 ($133 million).

Perhaps the most encouraging number in the report is the fact that investors are putting more money into seed-stage firms. These investments are riskier by nature but you need more seed-stage firms to end up with more mature firms. The report states:

That is positive for the Canadian economy, a country that has punched above its weight class in innovation in recent years.

Returning back to the Fintech theme, seed-stage deal activity made up more than 60% of the Fintech deals from January to June 2019. 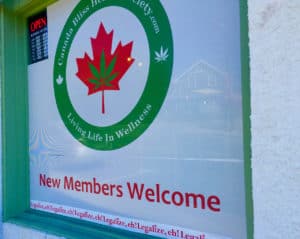 Another important sector in the country is Cannabis. Canada is a country that has legalized marijuana for recreational consumption. The rule change took place in 2018 but the impact of the new law is still filtering through the system. According to the report, 2018 was a “breakout year” for the Cannabis sector in Canada – understandably so. In Q1 of 2018, 12 Cannabis deals raised $119 million. In Q1 of 2019, 10 Cannabis firms raised just $20 million.

AI, another hot sector saw investment fall by 60% in the first 6 months of 2019 as deals ticked downward.

Regionally, Toronto remains the place to be with overall funding for all covered sectors coming in at $555 million. Vancouver came in 2nd place