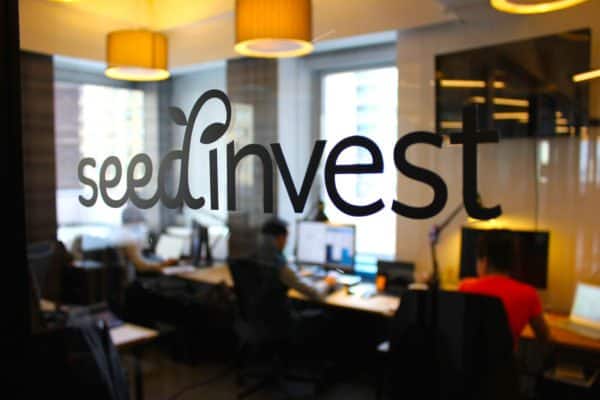 According to a job posting on LinkedIn, Circle is seeking a General Manager to work with SeedInvest senior management to launch the fund and take advantage of SeedInvest’s network of 250,000 investors. According to the listing, so far 44 individuals have applied for the job.

SeedInvest currently raises capital under the full stack of securities exemptions including Reg A+, Reg CF and Reg D. The aforementioned fund would need to be issued under Reg D and thus available only for accredited investors/institutions. SeedInvest does have a partnership with UK based investment platform Crowdcube which potentially could be brought into the equation to solicit international investors.

Additionally, SeedInvest is a FINRA regulated broker-dealer and has acquired an Alternative Trading System (ATS) license it has yet to utilize.

Over time, expect SeedInvest to incorporate blockchain technology to issue digital securities which may trade on an in house secondary market.